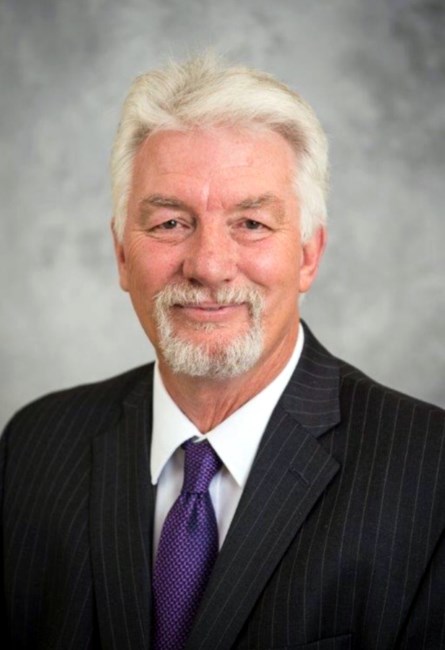 A Celebration of Life will be held for William Ray Kennedy, 64 of Edgewood, Texas at 2:00 p.m. on Friday, May 13, 2022 at Eubank Funeral Home. Bill passed away on May 4, 2022 at home. He was born on November 8, 1957 in Grapevine, Texas to Gerald Ray Kennedy and Emma O’Dell Walls Kennedy. Bill grew up in Coppell and graduated from Coppell High School. He joined and served in the Marines from January of 1976 to 1979. He was stationed at Camp Lejeune in Cherry Point, North Carolina. Bill was employed at East Kentucky Power for 14 years at the time of his retirement in May of 2020. He was married over 30 years to the love of his life, Lycrecia Kennedy. The couple moved to east Texas to enjoy their retirement years. Bill was a kind and quite man, who believed in hard work and being honest. He enjoyed rebuilding old cars and watching NASCAR. The most important thing to him was family. Bill dearly loved his wife, children, grandchildren and all his family. He will be greatly missed, but live on in the memories of all that knew and loved. He is preceded in death by his parents, Gerald and Emma Kennedy; Step-Dad, Boogie Morris. Bill is survived by his beloved wife, Lycrecia Kennedy; children: Amanda and Brandon Van Horn, Rebecca and Gabe Lowans, Christine Kennedy, Billy Kennedy, Shawn and Missy Jaggers; grandchildren, Emma, Liam, Amadeah, Nadia, Brandon Jr., Addelyn, Christian, Angela; sister and brother in-law, Jo and Walter Carter; brother and sister in-law, David and Margaret Kennedy; 14 nieces and nephews; his constant companion pup, Chewy. A visitation will be held on Thursday, May 12, 2022 from 6:00 to 8:00 pm at the Funeral Home. Interment will be at DFW National Cemetery in Dallas, Texas.
VOIR PLUS VOIR MOINS