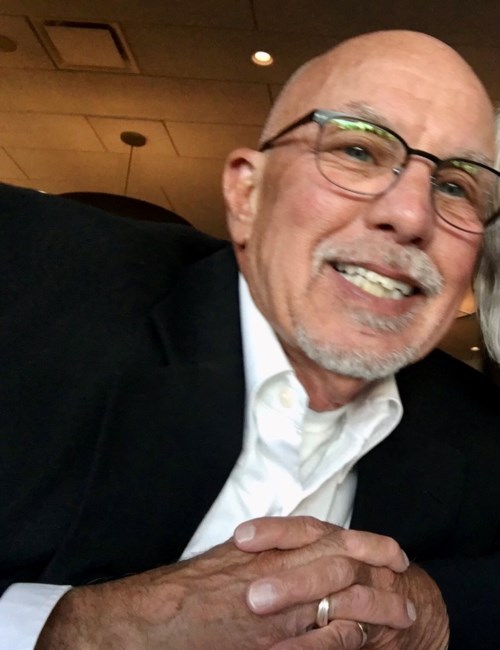 Robert ‘Bob’ Marusin passed away Friday, April 17, 2020 in Littleton, Colorado at the age of 68. Bob was born in Pittsburg, PA to parents Edward and Carrie Marusin. He had three brothers. Bob attended the University of Colorado, where he earned his bachelor’s degree in Civil Engineering. Bob was married in 1991 and lived in Highlands Ranch, CO where he lovingly raised two children – Stephannie and Christopher. As a Professional Engineer, Bob spent most of his career with the Colorado Department of Highways and after 29 years, moved on to work for TSH Engineering where he worked until his retirement. But his most important role, was devoted father to Stephannie and Christopher. Family was extremely important to Bob and over the years, he spent countless holidays, important milestones, barbeques, parties and trips with his immediate and extended family. In addition to his love of cars, Bob enjoyed projects around the house and over the years he made many upgrades to their home. He also loved to run and bike outdoors. For many years, Bob rode in the Courage Classic, a charity bike ride in Summit County, CO, for Children’s Hospital with his brother, Mark, and later with Christopher, and nephew, Nicholas. Bob will be remembered for his incredible kindness and wonderful sense of humor -- he had an uncanny ability to make light of any situation and created countless happy memories that his loved ones won’t soon forget. Although his time on this earth was far too short, his memory will live in the hearts of all that he knew and loved. Bob is preceded in death by his father, Edward Marusin and Mother, Carrie Marusin and uncle Robert Marusin. Bob is survived by his wife, Krystal and his daughter, Stephannie (Marusin) Knott and her husband Calvin Knott. His son Christopher Marusin and his fiancé Jessica Wickert. His three brothers and their wives and children – Wayne, Jan, Tarah and Cory; John, Sandy and Alex; and Mark, Melanie, Nicholas and Natalie.
VOIR PLUS VOIR MOINS