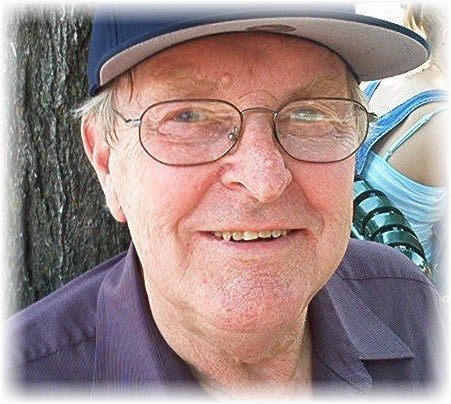 Robert “Bob” Edwin Berg, age 90, passed away peacefully on September 28, 2022 at the Someren Glen Retirement Memory Care Community, where he was lovingly cared for in his final years, and with the services of Brighton Hospice to ease his final days. Bob was born March 23, 1932 in St. James MN, to Robert and Elizabeth “Clementine” Berg (née Freking). He was the fifth of six children of his father and third of four children for his mother. He was raised in St. James and graduated from St. James High School, where he studied Industrial Arts with the intention of becoming a carpenter. While in school, he worked in his family’s potato chip business along with his brother and sisters. After graduation he entered the Marines, gaining an honorable discharge to the Naval Reserves due to illness of both of his parents. Bob’s younger brother, Don, then introduced him to Don’s co-worker and Bob’s future wife, Marlys Schmidt. Bob eventually went on to earn a Doctor of Chiropractic degree as valedictorian of his class at the Northwestern College of Chiropractic in 1961. Rather than practicing in that field, he went on to study psychology at the University of Minnesota and then worked for most of his career as a school psychologist for Roseville Schools. Bob and Marlys raised their children first in Fridley and Northeast Minneapolis, then in St. Anthony Village, divorcing after the children were grown. Bob enjoyed many hobbies during his summers off, including woodworking and family hikes in local parks. In retirement he also enjoyed ballroom dancing and seeing movies of all genres. Bob is survived by his children, Mark Berg (Liz Zeck) of South Carolina and Elizabeth Bauer (Brian Bauer) of Colorado. He is also survived by his grandchildren, Emily (Bauer) Alexander, Caitlin (Bauer) Plamp, Eric Berg, Allison Zeck, Patrick Berg, and Cole Bauer and great-grandchildren Theodore and Eleanor Alexander and Hazel Plamp, as well as many nieces, nephews, and other extended family. Bob was preceded in death by his parents and his siblings Rosemary (John) Quiring, Delores (Kenneth) Hill, and Donald Berg. A small private memorial will be held for family members at a time to be determined. In lieu of flowers, please make a donation to your local food bank.
VOIR PLUS VOIR MOINS