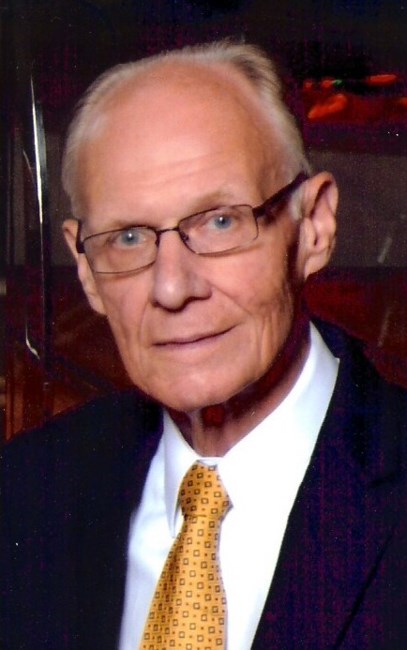 John Michael Lambert, 75, passed away on Monday, October 29, 2018 at Carolinas Medical Center in Charlotte, NC. John was born on November 7, 1942 in Brooklyn, NY, son of Mr. & Mrs. Henry Lambert who preceded him in death. He is survived by his wife of 50 years, Betty Lynn Lambert and his daughter, Katherine Lambert both of Charlotte as well as his brother, James Lambert of Seabrook, New Hampshire. John attended C.W. Post College of Long Island University and began his engineering career with Grumman Aircraft at the height of the aerospace program. He worked on the lunar landing module and was a part of many launches at Cape Canaveral. In Newport News, VA he spent ten years with shipboard overhaul and new construction on Navy nuclear projects at the Newport News Shipbuilding & Dry Dock Company before beginning a 25-year career with Duke Energy in Charlotte, NC. After his retirement from Duke Energy, John found his true calling as a volunteer with the Cold Case unit with the Charlotte Mecklenburg Police Department. He found true joy working alongside his “brothers and sisters in blue” as he referred to them; it was a true second family for him. He looked forward to every Tuesday and Thursday for the 14 years he volunteered with the department. John was a long-time member of Trinity Presbyterian Church where he served as an elder and in his retirement enjoyed the overnight fellowship with guests from the Room in the Inn ministry. John was above all a wonderful husband, father and faithful friend. To have been known by John was to have felt his full and unwavering support. The family would like to thank the medical team that cared for him on this three-week journey, particularly the amazing and compassionate nurses on the Progressive Unit. A memorial service will be held at Trinity Presbyterian Church on Sunday, November 4, at 3:00pm. The family will receive friends immediately following the service. In lieu of flowers, the family requests that memorials be made to the Alzheimer’s Association – Western Carolina Chapter, Charlotte, NC 28209 or Trinity Presbyterian Church. Fond memories and expressions of sympathy may be shared at www.mcewenpineville.com.
VOIR PLUS VOIR MOINS