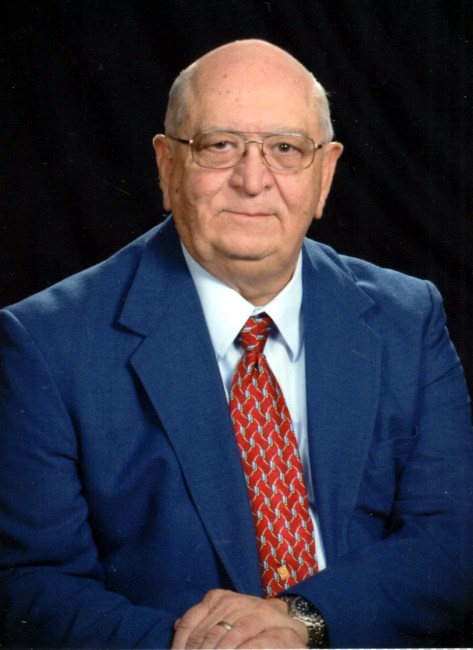 Michael D. Hutchinson, Sr., age 79, died on August 1, 2022 at Presbyterian Hospital in Charlotte, N.C from Leukemia. Born in Fayetteville, N.C. in 1943, he was a graduate of Hamlet High School and Limestone College. He retired from Continental–General Tire in 2005, where he worked for thirty-eight years. He was an active member of Pleasant Valley Baptist Church in Indian Land, S.C., where he served as a deacon and was responsible for maintaining the building and grounds for over two decades. He is survived by his wife, Carol Wood Hutchinson, his daughter and son-in-law, Angie and Todd Robitaille, his son and daughter-in-law, Michael and Tricia Hutchinson, his two grandchildren, Ava and Nolan Robitaille, as well as his brother and sister-in-law, Ferrell and Diane Hutchinson, as well as his nieces, nephews, and numerous cousins. Mike was, among other things, a man who loved the Lord Jesus Christ, his wife, his children and their spouses, his grandchildren, his nation, a good steak, and SEC football. He was a man with a big heart, a ready laugh, a grip that could crush granite, and gave hugs that were — quite literally — breathtaking. Answering “yes” when he asked, “Do you want me to squeeze you as much as I love you?” was a dangerous proposition. The family will receive visitors at Pleasant Valley Baptist Church (211 Marvin Road, Indian Land SC 29707) on Saturday, August 6th at 1 P.M., with the funeral to follow at 2 P.M. Those who attend are invited to join the family in the fellowship hall after the funeral service is complete. In lieu of flowers, the family will appreciate donations to the Leukemia and Lymphoma Society (givenow.lls.org). He fought the good fight. He finished the race. He kept the faith. He now beholds by sight the Savior that he had long beheld by faith and has received his crown of righteousness. Fond memories and expressions of sympathy may be shared at www.McEwenPinevilleChapel.com for the Hutchinson family.
VOIR PLUS VOIR MOINS