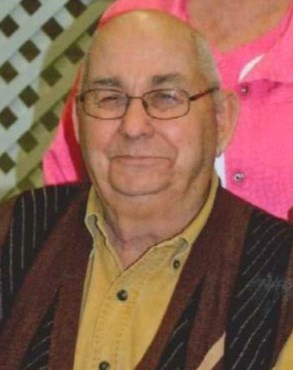 Ian went home to be with the Lord on Saturday, January 15, 2022 while residing at the Waverly Long Term Care Home, just short of his 84th birthday. Ian was born in Regina, Saskatchewan on February 12, 1938, the second of the two sons of Graham and Dolly McAra. His brother, Warren, predeceased Ian by several years. Ian and Margery Dunlop married in 1960 and has three sons. After a few years in Edmonton and Grand Prairie they moved to Chilliwack. He had many occupations: prison guard, dairy farmer, trucker, and latterly making custom-built golf clubs as Golfix. Golf was a sport from which both he and Marge, as well as their three sons derived much enjoyment. A member of Broadway Mennonite Brethren Church for many years, Ian served in various capacities. He was a member of AA for nearly 60 years and was an accredited counsellor, having helped many men along the way. Ian leaves behind his sons Michael, Gordon (Debbie) and Glen (Lori); an extended family of thirteen grandchildren and nine great grandchildren. The family give heartfelt thanks to the Fraser Valley Home Support staff and the staff of Waverly Seniors Village for their care of Ian over the past many months. Due to Covid restrictions, no service has been planned at this time. Fond memories and expressions of sympathy may be shared at www.woodlawn-mtcheam.ca for the McAra family.
VOIR PLUS VOIR MOINS