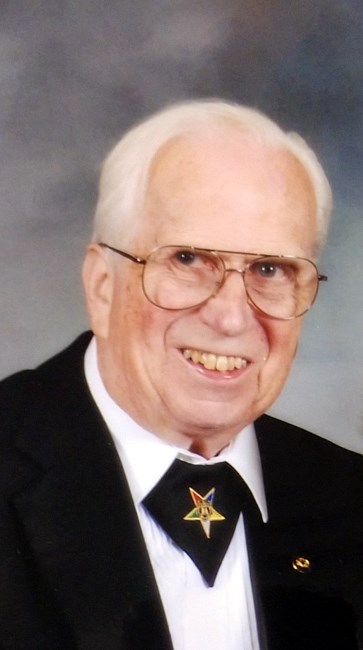 Bruce Bertman Hampson was called to his heavenly home on May 11, 2022 following a brief illness. He was born in Newark, New Jersey on February 2, 1934 to John and Louise Hampson. After his father passed, Bruce grew up with his mother and grandparents, eventually settling in Montclair Pennsylvania following service in the US Army and Army Reserve totaling 26 years. He developed an interest in engineering and drafting, earning his Bachelor’s Degree in architectural drafting and mechanical engineering. He worked for many years as a machinist and honed his knowledge of vintage automobiles and trains. He eventually opened a car dealership specializing in rare and vintage automobiles in Phoenixville, PA. After the loss of that business to a flood, Bruce retired to Largo, Florida along with the love of his life Coraline Hampson-Wiest whom he married in 1985 and stayed together with until her passing December 14, 2021. Bruce was a devoted family man to Corrie and her 2 daughters. Bruce was a devout Christian, and a proud member of Christ the King Lutheran Church for over 23 years, regularly attending service until this past Sunday. Bruce was a Master Mason for over 55 years, and was active for decades in the Masonic order as well as the Order of the Eastern Star. He was known for his jovial attitude and good nature, as well as his sense of humor. During a family vacation to Puerto Rico, Bruce even developed a taste for the music of Jimmy Buffett-much to the surprise of the rest of the family. Bruce was predeceased by his beloved wife of 36 years, Coraline Hampson-Wiest, as well as his parents. He is survived by his 2 daughters Cathlene (Hayden) and Dot (Richard) as well as his 2 granddaughters Caitlin Nicole Cline and Christine Danielle Thomas. He will be interred at Sylvan Abbey Memorial Park. In lieu of flowers, donations can be made to the Christ the King Lutheran Church School Expansion Fund (Loving Arms) or any Masonic service charity.
VOIR PLUS VOIR MOINS