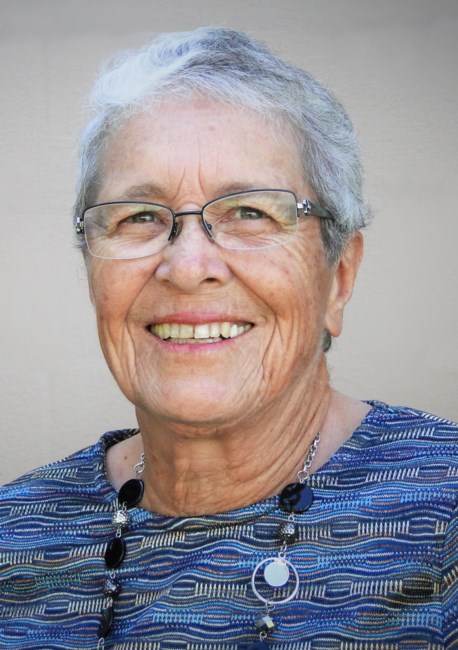 Frances Weinmayr Zaloski, of Clearwater, Florida was born on May 6, 1937 in Woodbury, New Jersey and passed away on March 25, 2021 at her residence, in Clearwater, Florida. Fran was the beloved wife of the late Alfred Zaloski with whom she shared fifty years of marriage. Fran and Al moved to their retirement home at On Top of the World, (OTOW) Clearwater in 1994 from Southbury, Connecticut. Fran was the daughter of the late Victor M. and Lena C. Weinmayr (nee: Clark). Besides her parents and husband, she was predeceased by her brother, V. Michael Weinmayr and sister, Marie Weinmayr Howell. Ms. Zaloski taught in the New Milford, Connecticut public school system from 1959 to 1992 after earning a Bachelor's Degree in health and physical education from the University of West Chester and a Masters Degree in guidance from the University of Hartford. Her career awards both in college and at the high school are significantly noteworthy. As chairman of the New Milford High School's physical education department for twelve years, Coach Zaloski's teams excelled. Her field hockey teams made it to state tournaments every year while her softball and basketball teams achieved league championships repeatedly. She was always proud to say that many of her students went on to play at Yale, Dartmouth, UConn and other prestigious colleges and several returned to coach at New Milford High. Named Coach of the Year for three years, Distinguished Alumni at West Chester University in 1992, Connecticut HS Coach Assoc Hall of Fame 1991, Connecticut Field Hockey Hall of Fame in 2016 and honored in 1991 with New Milford's "Fran Zaloski Day", she had the ability to look past what's 'good enough' while focusing on making everything better than it was. After retirement, she distinguished herself through community service and fund raising. She enjoyed being a Special Olympics volunteer and was named American Heart Association Volunteer of the Year 1983. Fran was an avid and accomplished golfer. She was a member of Chi-Chi Rodriguez ladies golf league, the OTOW Ladies 18-Hole Golf League and ran the Golden Girls golf league at OTOW where she cherished the friendships she made. As a president and continuing member of the OTOW's Ladies 18-Hole Golf League, she chaired the Susan G. Komen Rally for a Cure for breast cancer research and the Suncoast Hospice Foundation of Pinellas County raising thousands of dollars towards each organization's cause. She was also an active member of the OTOW Travel Club and Computer Club for personal enjoyment and camaraderie during her retirement years. Services to be announced soon. Interment will be at Bushnell National Cemetery, 6502 SW 102nd Ave., Bushnell, Sumter County, FL 33513. In lieu of flowers, donations in Fran's name may be sent to the charity of your own choice.
VOIR PLUS VOIR MOINS