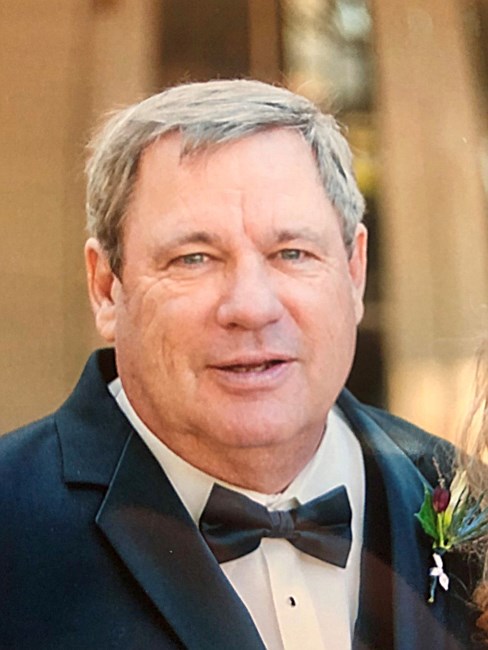 Earl Anthony, II, age 73, of Fresno, California entered into rest on Friday, May 6, 2022. Earl was born February 25, 1949 in Fresno, California. to Cleon and Clara Anthony. He attended Bullard high school, graduating in 1967. He continued his education at Fresno City and obtained his degree at California State University, Fresno. Earl worked many years in the insurance industry and went on to thoroughly enjoy his retirement. He was a member of several organizations including Knights of Columbus and National Rifle Association. Enjoying his summers at Shaver Lake provided Earl with much contentment. He was an outdoorsman, happiest when spending his time outside. Earl always enjoyed sharing a laugh with friends and spending time with his beloved dogs. Earl also enjoyed golfing, when he could keep score. He valued his liberties as an American. Earl believed in Jesus, feeling most connected to his faith while in nature. Earl’s grandsons, Liam and Logan, were the joy of his life. On a recent day spent on Carmel beach with his grandsons, he relaxed while his grandsons built sandcastles all around him. Memories such as this will forever be cherished. Earl will be remembered for his kind heart, humility and great sense of humor… And so much more. He truly was “one of a kind”. Earl will be missed dearly by all that knew him. We find comfort knowing he is with the Lord in his heavenly home. Earl leaves behind daughter Sheena Lanigan, son-in-law Quinn Lanigan and two grandsons, Liam and Logan. He also leaves behind numerous friends, many that he considered to be family. A gathering in Earl’s memory will soon be announced. Fond memories and expressions of sympathy may be shared at www.boicefuneralhome.com for the Anthony, family.
VOIR PLUS VOIR MOINS