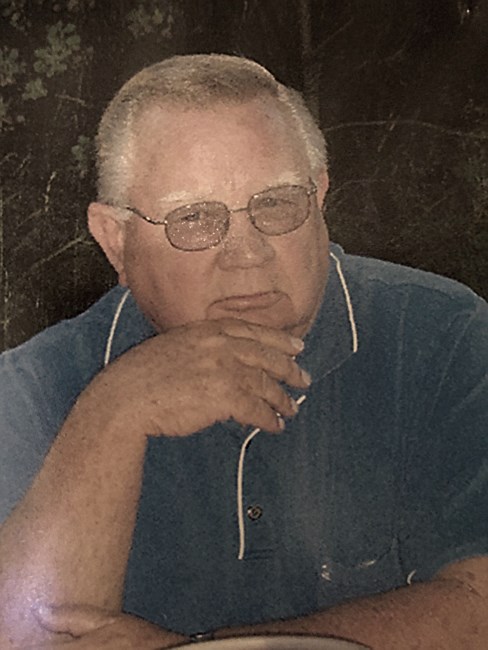 Robert “Bob” Oliver passed away peacefully on January 14, 2022. Bob grew up near Shaver Lake in Blue Canyon. He attended Sierra High School and graduated in 1956. Bob loved sports growing up and excelled in football, baseball, basketball and ran track. He later went on to coach his daughter, Janet’s high school and travel softball teams. And he never missed one of his boy’s football games. After high school he started logging at Bretz Mill until he moved to Fresno where he started running heavy equipment and got into the grading and paving business. Bob became well known and respected in the industry and started his company, TriCounty Grading and Paving which he ran until his passing. Bob’s pride and joy was his large family. One of his favorite things to do was hosting the annual “Oliver Christmas Party”. The whole family, over 50 members, would attend and he always invited Santa to celebrate with the kids. Dad, Grandpa, Peepa – He will truly be missed. Bob was preceded in death by his father, Robert Oliver Sr., mother, Katherine Oliver, sisters Shirley Waters and Barbara Phillips, and brother, Larry Oliver. He is survived by his loving companion, Deloris (Dee) Nims; his former wife of 30 years, Edna Terry, and their children Rick Oliver and his wife Sandy, Gary Oliver, Janet Chaudoin and her husband Troy, Darrin Oliver and his wife Debbie; former wife Deana Wolfe and their children; Richard Wells and his wife Germain, and Deana Wells Despaw and her husband David; his daughter Tami Clouse and her husband Dan, along with 16 grandchildren and 25 great grandchildren. A Graveside Service for Robert will be held Friday, February 25, 2022 at 11:00 a.m. at Clovis Cemetery, 305 North Villa Avenue, Clovis, California 93612.
VOIR PLUS VOIR MOINS