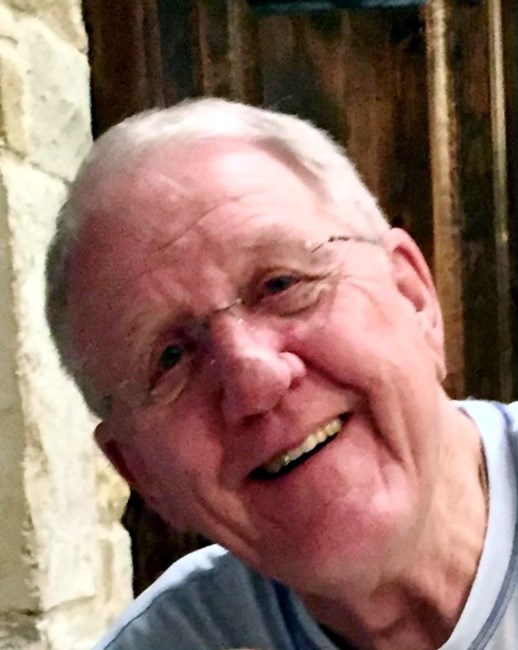 Dennis Ray Neil of Colleyville, TX passed away on January 15th, 2022. He was born in Ionia, MO on November 15, 1938, to Clarence and Bernice (Wood) Neil. As a boy, Dennis enjoyed baseball, hockey, and Scouting, where he earned the rank of Eagle Scout. He graduated from Northeast High School in Kansas City, MO, and attended Northwest Missouri State University. While in college, Dennis married his high school sweetheart, Arline Camille Stumpf and she became his beloved wife of 49 years. They had two children, Lori and Rick. In 1960, they moved to Texas where Dennis later found his calling in fastener sales. After 16 years in the North Dallas area, his career took them to Spring, TX where they made numerous life-long friends on and off the tennis court. In 1983, Dennis and Arline moved to Fort Worth and purchased a business of their own, AMCO Enterprises. Dennis continued his career there, with Arline working at AMCO, by his side until they retired. In retirement, they enjoyed traveling in their motor home, and again, met even more life-long friends. They loved dining out and spending time with family and friends, regularly. Arline passed in 2008 and several years later, Dennis married Sandie Hicks of Grapevine, TX. They enjoyed extensive travel and spending quality time with their newly blended family. Dennis was an amazing man with a huge heart! He loved fly-fishing, deer hunting, the Dallas Cowboys, country music, classic cars, an evening whiskey, a good book, his family, and the Lord. When asked to describe Dennis, his friends and family noted that he was a model father and husband, had an infectious sense of humor, and always had a smile on his face. He was generous, loyal, and kind-hearted. He lived a life of integrity and passion. Dennis could always be counted upon to do the right thing, and he expected the same of others. He loved big and was loved big, by all who knew him. Dennis is survived by his daughter Lori (Dan) Moody of Keller, TX, son Rick (Marissa) Neil of Grapevine, TX, stepsons Tim (Kristin) Watt of Peoria, AZ, and Jeff Watt of Irving, TX. He was also the loving Papaw to his grandchildren, Paige (Hayes) Carter of Prosper, TX, Lindsay Neil of Grapevine, TX, and Rachel Neil, of Grapevine Texas, as well as his treasured step-grandchildren and great grandchildren. Dennis was preceded in death by his parents, his brother, his wife Arline, and his wife Sandie. If you would like to celebrate Dennis’s life with a donation, please consider donating to the Boy Scouts of America or a charity of your choosing. Fond memories and expressions of sympathy may be shared at www.bluebonnethills.com for the Neil family.
VOIR PLUS VOIR MOINS