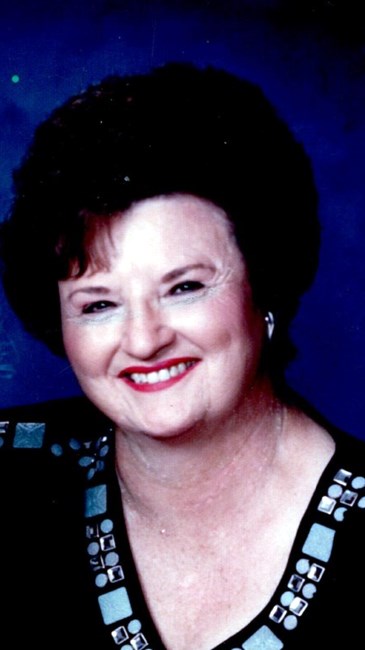 Luella (Lou) Elsie Karst, age 92, passed away peacefully at her home in Riverside, California on July 27, 2022. Lou was born in Colorado to Adolph Geisert and Elda Geisert. She lost her mother as a toddler and was raised by her father and step-mother, Maude. Lou is survived by her son Jan Bracy (Cindy) of Kingman, Arizona, daughters Donna Moore of Riverside, California; Linda Lindley of Sequim, Washington; Cindy Bracy of Chico, California; Brenda Gomez (Isaias) of Mentone, California; Debbie Sibley of Menifee, California; her son-in-law Joel Reed of Anchorage, Alaska; 18 grandchildren and 37 great grandchildren, with another due in February. She is also survived by her older sister Elda Heidemann of Fairbury, Nebraska and her youngest brother Ronald Geisert (Del) of Anchorage, Alaska. She was preceded in death by her parents; her first husband and father of her children, Albert Bracy; by her second husband, Forrest Karst; by her daughter Pamela Reed; by two son-in-laws, Chuck Moore and Brian Lindley; by three sisters and two brothers. Funeral Services will be held on September 17, 2022 at 10:00 a.m. with viewing at 8:00 a.m. at Montecito Memorial Park and Mortuary in Colton, California, with burial to follow.
VOIR PLUS VOIR MOINS