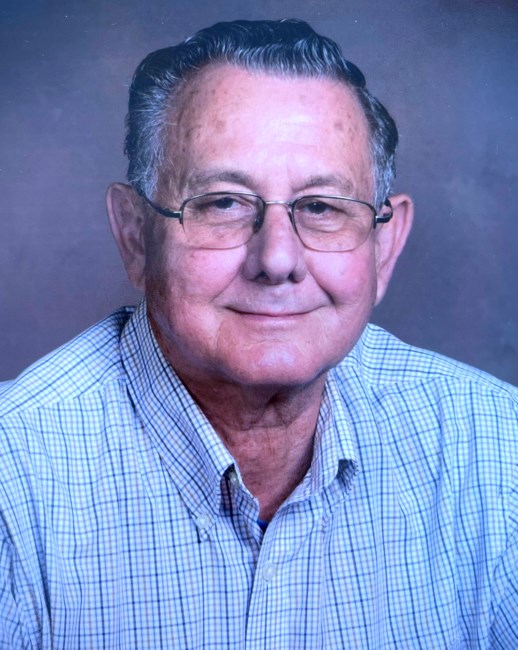 Ronald James Crouse, 80, of Columbia, MO, passed away Friday, September 23, 2022. A visitation will be held from 12:00 pm - 2:00pm followed by a Celebration of Life Funeral Service at 2:00 pm, Thursday, September 29, 2022, both at Memorial Funeral Home in Columbia. Ron was born in Joplin, MO on October 26, 1941 to James Mathias Crouse and Mildred (Meekins) Crouse. He married Sandra Sue Wilhite on November 18, 1962 and she survives. He was preceded in death by his mother, father, and sister, DeeAnn (Harold) Earnest. He is survived by his wife, Sue; daughter, Christa (Allen) Smith of Hallsville; son, Doug (Kay) Crouse of Columbia; grandchildren, Tyler (Chelsea) Stone of Ashland, Tanner (Rebecca) Stone of Tebbetts, Evan and John Crouse of Columbia, and Alana Smith of Hallsville; step-grandson, Brett Smith of Columbia; as well as great-grandchildren, Deacon, Silas and Jamison Stone. Ron loved to quail hunt and volunteered as a parent coach/handyman for Daniel Boone Little League in their early days. He was a member of Broadway Christian Church in Columbia where he taught Sunday school, led youth group activities, and served as deacon and elder. He spent his life-long career in Columbia building and remodeling homes. He loved to work, and he loved his family. He was well known by family and friends as a wonderful hugger and will be missed so very much. Memorial donations are suggested to the Alzheimer's Association.
VOIR PLUS VOIR MOINS