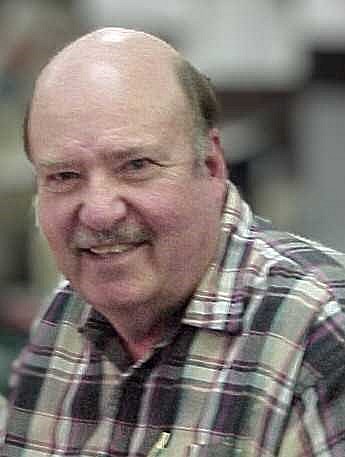 Daniel McNeil Chapman entered peacefully into eternal rest on September 13, 2022, surrounded by loved ones. Graveside funeral services with Military Honors will be held at 2:00 p.m. Friday, September 23, 2022 in Riverdale Cemetery according to Striffler-Hamby Mortuary, Columbus, GA. Dan was born in 1933 to Joseph E. Chapman, Jr and Edwina Smenner Chapman. Dan grew up in Columbus, GA and entered the Army in March of 1957. Upon honorable discharge he worked for subcontractors at NASA on Cape Canaveral as a missile scientist and then numerous other interesting positions and occupations throughout his career. Daniel had a final position as an Electronics Project Engineer with the FAA for more than 30 years. As a seasoned manager and engineer, Dan was blessed with the heart of a teacher and as a consequence mentored and trained countless people throughout the years. Dan had an exceedingly witty sense of humor and many incredibly interesting tales to tell. Dan was preceded in death by his parents as well as his brother Joseph Chapman III, and beloved spouse of 40 years, Lucille King Chapman. Dan is survived by his sister Mary Chapman Dodds (Charlie) in FL, and daughters Marguret Edwina Chapman and Julia Chapman Goodwyne (Ron), as well as grandson Jeremy Daniel Goodwyne (Julie) and granddaughter Jennifer Goodwyne DeGroot (Nicholas), and great grandsons Abel and Jackson Goodwyne. Dan also leaves behind a lot of good friends of many years and will be very much missed until we all meet again in Heaven. Fond memories and expressions of sympathy may be shared at www.shcolumbus.com for the Chapman family.
VOIR PLUS VOIR MOINS