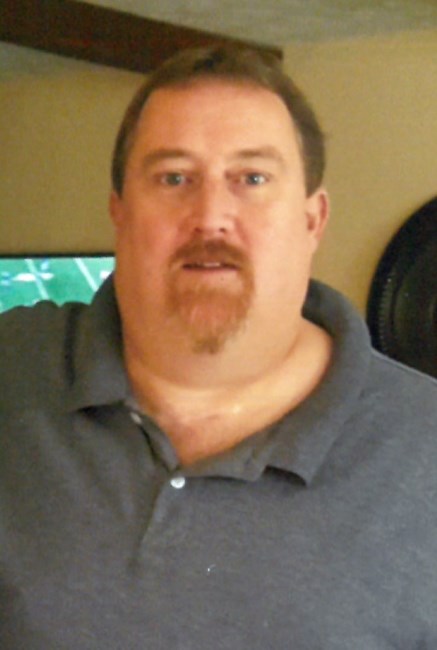 Connersville native, Timothy “Bo” Showalter, 53, died Thursday, November 18, 2021 at his home. Bo was born on January 27, 1968 to Tim and Debbie Showalter. He attended Connersville High School where he played Baseball and basketball all four years until graduating with the class of 1986. Bo furthered his education by attending Morehead State and Ball State University. He was a Journeyman plumber and most recently a caretaker for CRF First Choice, formerly Mauger’s. Bo was a member of Saint Gabriel’s Catholic Church, the Sigma Alpha Epsilon Fraternity as well as, a former Eagles member. His passion was sports. Bo was Ohio State’s biggest fan; he was raised a Hoosier, but he was a Buckeye at heart. He had an endless knowledge of sports, with the ability to recall the smallest details related to any team. Bo adored spending time with his family and friends. He had a heart of gold and will be deeply missed by all who know and love him.

A gathering for family and friends will be conducted Monday, November 29, 2021 at Showalter Blackwell Long Funeral Home, Myers Chapel, Connersville. Friends may visit the funeral home from 4:00p.m. until 7:00 p.m. A celebration of life will be conducted at a later date. Memorial contributions may be made to your local animal rescue in Bo’s honor.