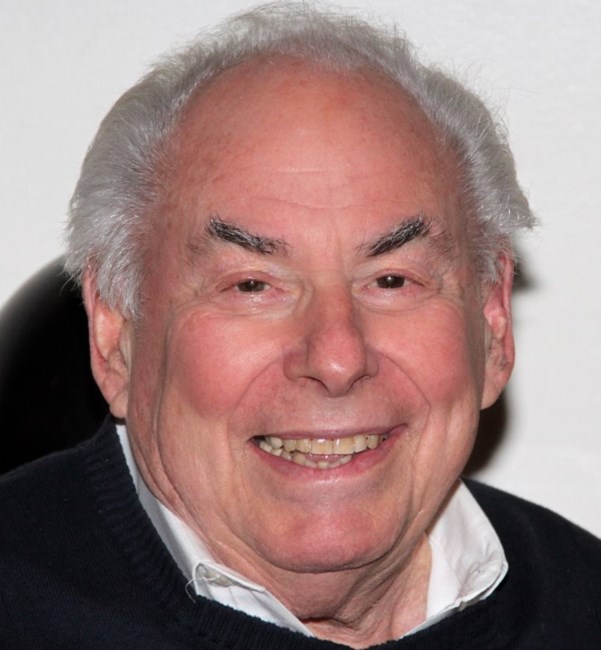 Roland Haven Bogardus, former mayor of Croton-on-Hudson, NY, passed away on April 25, 2019 at the age of 90. Roland was born on September 13, 1928 to Stephen and Blanche Bogardus in Peekskill, NY. He met and married the love of his life Dorothy Rogers Bogardus in 1950. Roland proudly served in the US Army as a 2nd Lieutenant in charge of the 22nd Artillery Unit during the Korean War. Roland started his career as a Civil Engineer moved on to owning his own construction company and ended up in Banking retiring from the Board of Directors of Wells Fargo Bank. He was extraordinary at math and enjoyed the world of finance both personal and business. He carried his loved of finances to his career at Wells Fargo where he sat on the Board of Trustees. Roland became Mayor of Croton-on-Hudson in 1983 and served for 3 terms until 1989. During his tenure with the village, Roland created the Croton Housing Task Force in which he helped develop affordable housing within the village. He was a member of the Collabergh-Radium Lodge Masonic Lodge in Croton and a Past-President of the Holland Society. Roland was dedicated to giving to others. He was devoted to his children and enjoyed time watching his grandkids at their sporting events. His love and devotion to his family was at the forefront when his wife Dorothy was diagnosed with Parkinson’s. Roland became Dorothy’s faithful caregiver taking care of her until her passing in January 2008. Roland is survived by his loving children Caryl DePalma (Michael), Stephen R. Bogardus (Katherine), and Todd R. Bogardus (Cecilia Ann), cherished grandchildren Tyler Richard, Morgan Leigh, Rylan Haven, Lauren Elizabeth, and Rachel Lenore, adored great grandchildren Lily, Luke, Brendan, Emily, and Nora, and by his caring sister Lois Stevens and her husband Ron. Roland’s example of hard work and the loved of family will be carried on in his legacy by his family and friends. Visitation will be held on Monday, April 29, 2019 from 6-8pm and on Tuesday, April 30th from 2-4 and 6-8pm at EDWARD F. CARTER FUNERAL HOME, 41 Grand St., Croton-on-Hudson, NY. Funeral Service will be held at 10:30am on Wednesday, May 1st at Asbury United Methodist Church with burial to follow at Bethel Cemetery in Croton-on-Hudson, NY. Donations in Roland’s honor can be made to the Michael J. Fox Foundation or St. Jude Children’s Research Hospital.
VOIR PLUS VOIR MOINS