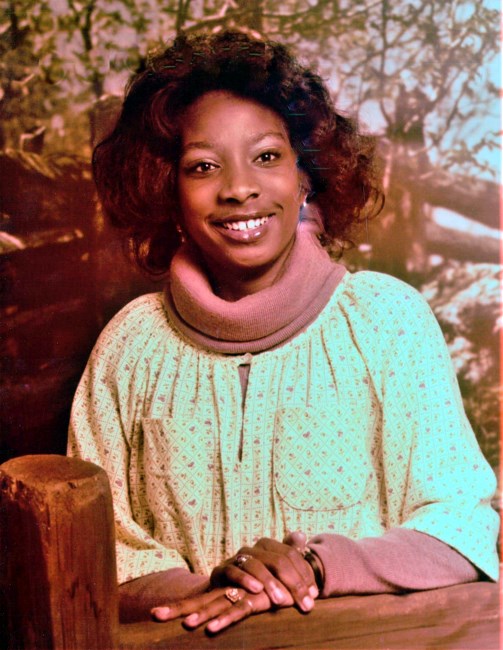 Carol Zoette Reed was born October 30, 1960 in Dallas, Texas to the parentage of J.W. & the late Essie Reed. Zoette received her formal education in the Dallas Independent School District attending W. H. Atwell Middle School and graduating from Arts Magnet High School in 1979. Furthering her education, she later attended El Centro & Cedar Valley of the Dallas County Community Colleges. Zoette confessed Christ at an early age. She attended Paradise Missionary Baptist Church and later moved her membership to Saint Anne Episcopal. Zoette was a faithful choir member. Following her mom’s footsteps she was a member and worked with the “Dauhgters of the King.” Zoette had a passion for children. She rendered love at Desoto Private School and cared for children at other childcare/daycare facilities for many years. Zoette was a member and worked diligently with the Glenview Neighborhood Association. Zoette enjoyed shopping, traveling with her parents, family and friends and singing. Zoette never met a stranger. She always greeted you with a warm hug and a kiss on the cheek.

On Friday, November 19, 2021, after winning the battle of Leukemia, Carol Zoette Reed Shields received her wings and went home to be with the Lord. Zoette was welcomed by her mother, Essie Richard Reed; sister, Macie Trinette Pope Session