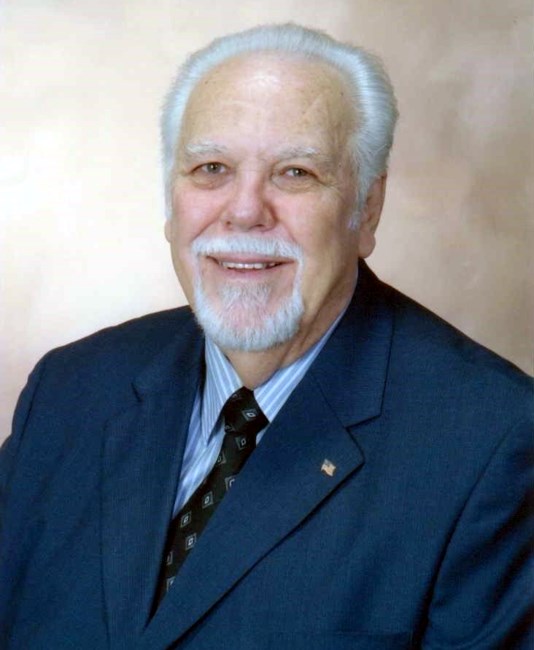 Raymond Earl Malone passed on November 18th, 2021, at the age of 80, after a year long battle with leukemia. He surpassed the initial life expectancy he was given by six months and like the strong and determined man we knew and loved, he held onto hope and never stopped fighting.

In July of 1960 at the young age of 19, Ray joined the Air Force. He traveled the world both with and without his family from 1960 to 1980, serving in San Antonio, Texas and Lake Charles, Louisiana before meeting Johnita in Salina Kansas. He together with his wife Johnita P. Malone became prime examples of pulling yourself up by your bootstraps through sheer grit and strong work ethic.

A two year stint in Lampoc, California and then Guam followed by a year in Minot, North Dakota preceded his year long service in Vietnam in 1969. From there it was Germany for 7 years before ending his 20 year Air Force career in the 3rd MOB at Tinker AFB, Oklahoma on September 30, 1980. These were some of the proudest days of his life, where he made friends and memories that lasted a lifetime and earned the nickname “Hawkeye”, apparently for being good at hitting the bullseye playing darts.

After the Air Force, Ray began his second career selling Buicks. These were the only cars he would sell. He always loved cars, but his favorites were Buicks, from the Wildcat, to his favorite LeSabre and ending up with an Enclave.

Raymond sold cars in Oklahoma City until the mid-1980s when car sales slumped due to the Oklahoma oil bust. Then he followed Johnita to her new job at Wright Patterson AFB, Ohio where he continued selling cars until Johnita passed away in 2001. It was through his job selling cars that he later met and married Bonnie.

After retiring from car sales, Ray enjoyed traveling, going to breakfast with his buddies and doing his daily sudoku puzzles from the newspaper. He took great pride in his yard and home. He was a southern boy at heart and loved his NASCAR. You knew not to call him when the race was on.

Ray will be missed for his colorful stories and jokes, fiery spirit, patriotic pride, deep seeded loyalties and bold authenticity. He was unafraid to speak his mind and a true original diamond in the rough built from the school of tough love and hard knocks, courtesy of America’s greatest generation. Trustworthy, honest, stable, strong and reliable, he was a man to be admired.

Raymond lived a full life as a brother, husband, father and grandfather. He was a genuine friend to many, father-in-law to David, Ed and Brian, leaving behind wife Bonnie Malone, sister Brenda Malone, daughters Yvonne Ledford, Ramona Norman and Roxanne Albright, grandchildren Corey, Victoria, Taylor, Allison, Samantha, Jackson, Harrison and Hamilton. He was dearly loved and will be forever missed. He’s given us many memories to hold onto and left an indelible print on our hearts.

Afterwards he will be transported to Bachelor-Faulkner-Dart-Surber Funeral Home in Belleville, Kansas to be laid to rest beside our mother Johnita at the Balch Cemetery, in rural Formoso, Kansas, on Saturday, November 27th at 11AM.

Fond memories and expressions of sympathy may be shared at www.tobias-fh.com for the Malone family.