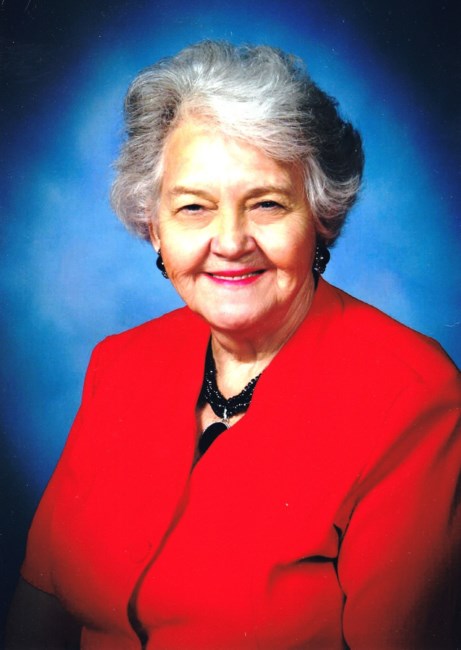 Mrs. Rachel Gornto Branch, 85, of East Dublin passed away early Wednesday morning at Fairview Park Hospital. Celebration of Life Services will be held on Sunday, April 22nd at 3:00pm at First Baptist Church of East Dublin with Rev. Ronnie Powell and Rev. Charles Bloodworth officiating. She will lie in state one hour prior to the service. Burial will follow at Northview Cemetery. Visitation will be held Saturday, April 21st from 6:00 until 8:00pm at Adams Funeral Home. Saying Rachel Gornto Branch was a trailblazer is an understatement. Not many women who were of age in the 1940’s can say that they were educated past a high school degree, but Mrs. Branch received three degrees of higher education, at Brewton Parker College, Georgia State College for Women, and Georgia Southern University, respectively. She started teaching at the age of twenty and never looked back; there are few and far between who can say that Mrs. Branch wasn’t a part of their educational experience in Laurens County. Mrs. Branch was the first female principal in Laurens County and later moved to the county Board of Education office. Having partially retired a few years ago, Mrs. Branch finally closed the door on her career in 2009, totaling over 60 years in the educational system. Though she made a home in Laurens County, she was rarely tethered to one spot for too long: Australia, France, England—all were backdrops for Mrs. Branch’s traveling escapades. She loved nothing more than adding to her eclectic jewelry collection from faraway places. When mobility became an issue, she still managed to get her kicks with State-Side mystery trips, on which she made great friends and got to see some of her favorite spots time and again. More than a teacher, more than a traveler, Rachel Branch was a wife, a sister, an aunt, a philanthropist, a gardener, a reader, a choir member, a lucky person who won every contest she entered, a loud talker, a tell-you-like-it-is individual, a namesake, a lighthouse, a strong hold, a keeper of stories, a walking encyclopedia—she was so many things to so many people. She is not survived by anyone, but rather survives in us all. For all of us who will never forget, Rachel Gornto Branch was one heck of a woman. Mrs. Branch was a member of First Baptist Church of East Dublin. She was also a member of the Dublin-Laurens Retired Educators, Dublin Pilot Club, and Delta Kappa Gamma. Mrs. Branch retired from the Laurens County Board of Education after 63 years of service. She was preceded in death by her parents Henry Duggan and Georgie Eva Orr Gornto; husband George David Branch, Jr.; and two sisters Constance Gornto Daniel, and Rosa Gornto. Survivors include one sister Hazel Gornto Slaughter; one brother George Henry Gornto (Frances); three nephews Brad Daniel (Debra), Alec Daniel, Charles Branch; ten nieces Diane Daniel Confer (Kevin), Shelia Slaughter Payne, Anita Slaughter Alday (Stephen), Lisa Gornto Cauley (Kelvin), Stefanie Gornto Burns (Robert), Sharlene Branch Brantley (Frank), Lori Branch, Beverly Branch Boatright (Paul), Kay Branch, and Brenda Branch Spearman (Buddy); one sister-in-law Jeanette Branch; and one brother-in-law Robert H. Branch. Pallbearers will be grand nephews; Brett Cauley, James Smalley, Nick Payne, Bradley Wilkes, Ryan Daniel, and Chan Jones. In lieu of flowers, please make memorial donations in memory of Mrs. Branch to Laurens-Dublin Reitred Educators Association Scholarship or First Baptist Church of East Dublin, Building Fund, 204 Hawkins St., East Dublin, GA 31027.
VOIR PLUS VOIR MOINS