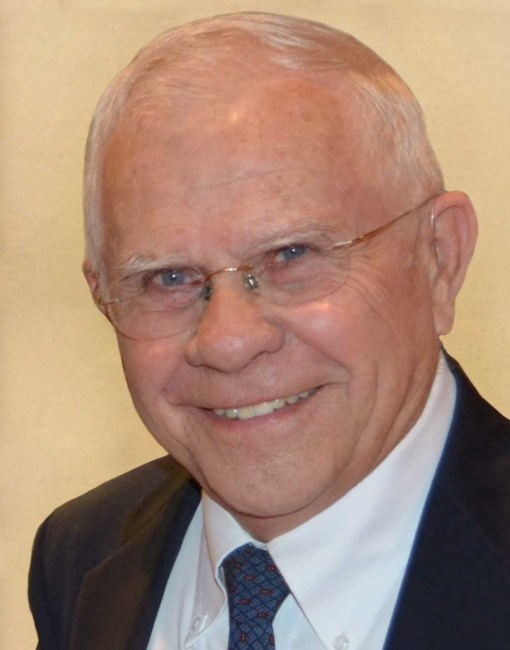 Dr. Roger Allen Hoopingarner of Holt, Michigan died Saturday, November 6th after a two-week battle with breakthrough Covid-19 virus—just days before his scheduled booster shot. Professor Emeritus at the MSU Department of Entomology, Roger was a world-renowned expert in Apiculture (the study of honeybees). He taught, served as Michigan Cooperative Extension Specialist, and researched the biology and management of the honeybee, including seminal work in pollination of orchard crops. He was an author, co-author, or cited in hundreds of research articles and books, and an international speaker on all things honeybee. Roger became interested in honeybees as a teenage Boy Scout in Detroit. These insects so interested him that he chose to major in Entomology at Michigan State College. While at MSC he met and courted his future wife, Barbara (neé Kuhl), who was a Home Economics Education major. She was his helpmate and love for 43 years until her death in 1999. After graduating in the first class of Michigan State University in 1955, Roger went on to graduate school at the University of Wisconsin, Madison where he earned both M.S. and Ph.D. degrees. After a year as a post-doctoral fellow, he returned to MSU as a faculty member in the Department of Entomology until his retirement after 38 years. Roger was active in the worldwide beekeeping community throughout his life—always willing to help, answer any questions, teach seminars and lend a hand to amateur and professional beekeeper alike. He was an active and committed volunteer throughout the community, including with the University Lutheran Church, Boy Scouts of America, Eaton Rapids Historical Society, the Buenos Aires National Wildlife Refuge, and many beekeeping associations throughout the country. On December 29, 2015 he married lifelong friend, Marian Stoll. They were married at University Lutheran Church, which has been the heart of their faith and cornerstone of their marriage and where their families have celebrated since the 1960’s. Together they have enjoyed traveling, attending MSU sporting events, theater and spending time with their joyful extended family full of love and laughter. Roger is survived by his wife, Marian Lois (neé Stout) Stoll, sister Marilyn DeRoche, and brothers Kenneth (Donna), Douglas (Suzanne), and Donald (Dorothy) Hoopingarner. He is also survived by children Lynn Marie Hoopingarner of West Hollywood, California, Harper West of Rochester Hills, Michigan, and Dale (Laura) Hoopingarner of Milford, Massachusetts, and their children Kelsey Collins of Windsor Locks, Connecticut, and Jenna (Pat) Terrio of Canton, Massachusetts. He was preceded in death by his step-daughter Sarah Ortwine, and is survived by his step-children Martha (Todd) Albertson, John (Patricia) Stoll, Matthew (Kristy) Stoll, Mary (Greg) Gluck and twelve grandchildren. Roger was a much beloved father, brother, uncle, cousin, colleague, mentor and friend and will be remembered for his kindness, generosity, humor, passion for science, the environment, knowledge and learning, and so much more. He will be much missed by his extended family and dear friends all over the world. A service for immediate family will be held at ULC this fall followed by a Celebration of Life in the spring of 2022. In lieu of flowers, those wishing to honor Roger’s memory may do so through contributions to: Roger Hoopingarner Endowed Professorship in Apiculture/Entomology at Michigan State University. Checks payable to: “Michigan State University” Memo: “Roger Hoopingarner Endowed Professorship” Mail to: University Advancement 535 Chestnut Rd. Rm. 300 East Lansing, MI 48824 University Lutheran Church Memorial Garden. Checks payable to: “University Lutheran Church” Memo: “Memorial Garden” Mail to: 1020 S. Harrison East Lansing, MI 48823 Michigan Beekeepers Association: www.MichiganBees.org
VOIR PLUS VOIR MOINS