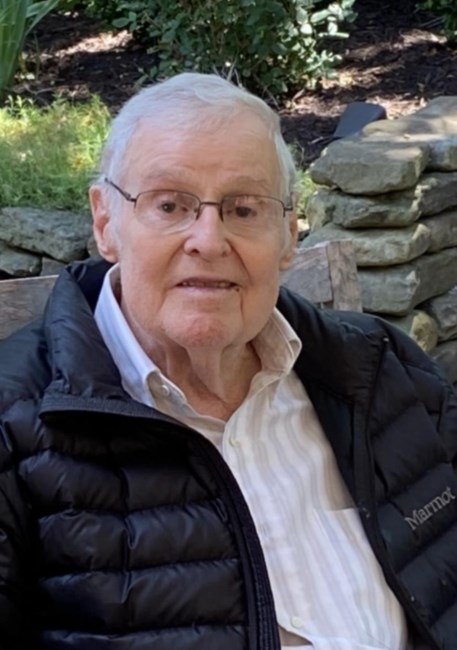 Hubert David Glenn, age 95, of Fayetteville, AR, formerly of El Dorado, AR, passed away peacefully at his home on Thursday, September 22, 2022. Hubert Glenn, the son of William and Sarah Daniels Glenn, was born on April 4, 1927 in Wesson, Arkansas. During WWII, Hubert served in the United States Coast Guard as an electronics technician. Upon discharge from the military, Hubert began working in the electronics industry, where he was met with an opportunity for business ownership that eventually led him to open Glenn's Marine in El Dorado. Through his business practices, Hubert became known as a man of loyalty, honesty, and dedication to his countless customers. For many years, Hubert was an active member of First Assembly of God in El Dorado where he served faithfully and was loved by many in the congregation. He also remained firm in his commitment to serve with Gideons International for much of his life. You would have been hard pressed to find a more dedicated fisherman than Hubert Glenn. He could catch a fish when there were none to be caught and was happiest out on the water in a boat! Above all, Hubert will be remembered for his gentle spirit and the kindness he shared with those he met along the way in his 95 years of living a life well spent. Hubert was preceded in death by his parents; his sisters Mildred Tullis and Ruth Thompkins; brothers Otis, Albert and Raymond Glenn; and his wife of 70 years and childhood sweetheart Betty Paul Edwards Glenn. Survivors are sons Ron Glenn (Barbara) of Fayetteville, AR; Mark Glenn (Nancy) of Bossier City, LA; and Paul Glenn (Tia) of El Lago, TX; grandchildren Paige Arnold, Allison Townley, Adam Jones, Lynlee Critz, Bethany Aman, and Nolan Glenn along with 12 great grandchildren. The family will receive friends on Sunday, September 25, 2022 from 1:00 to 3:00 pm at Young's Funeral Home. Entombment will follow on Monday, September 26 at 11:00 am at Arlington Memorial Park. Memorials may be made to Gideons International (www.gideons.org/donate) or to the First Assembly of God Church Missions Fund, 2225 West Hillsboro Street, El Dorado, Arkansas 71730. Condolences and memories may be shared at www.youngsfuneralhome.com
VOIR PLUS VOIR MOINS