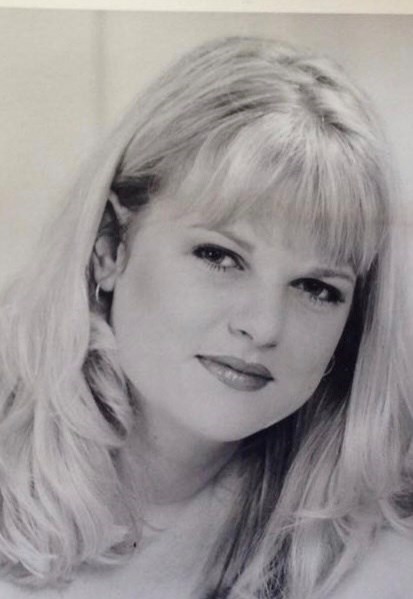 Kelly Van Cameron, 45, of El Dorado, Arkansas, passed away Wednesday, November 17th, 2021. Kelly was born on March 16th, 1976 in New Orleans to Melinda Godsey and Steve Cameron. Kelly was a greatly skilled and creative artist whose work can be found in many different locations throughout the state of Arkansas. She continued her mother’s artistic legacy by absorbing and recreating the skill she exemplified. Kelly was also a police officer in the town of El Dorado, AR, for approximately 10 years and was known as “Mama Kel” to her coworkers as well as the children she helped in her time at the department. Kelly was a well-known individual and her family and friends loved her to the day she passed. Kelly was also an animal lover that often took care of rescues and facilitated the finding of homes for animals that didn’t have one. Throughout her life she was deeply passionate and unbelievably hilarious. She loved her son to the utmost degree, which she never once let anyone forget about. Kelly lived many lifetimes in her 45 years, with countless different stories to prove it. Kelly and her energy will be deeply missed.

Funeral Services will be held at 1p.m. Monday, November 22nd, 2021 at St. Mary's Episcopal Church in El Dorado, AR, followed by visitation in the parish hall.

In lieu of flowers, the family requests that donations be made to the UCAPS, of El Dorado AR. Address: P.O. Box 204, El Dorado, AR 71730. Website: ucapsshelter.org

Condolences may be expressed online at www.youngsfuneralhome.com