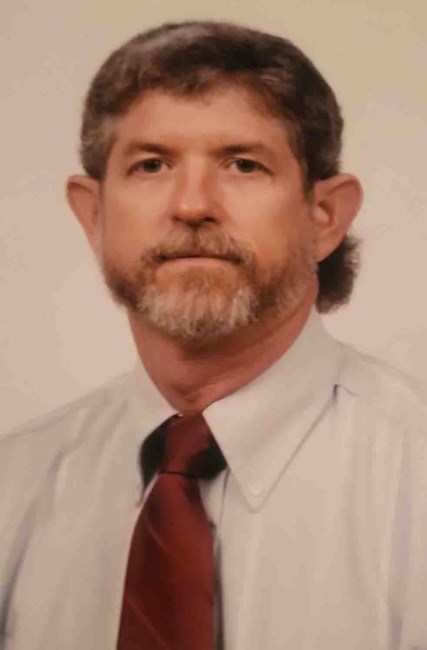 Robert Glenn McGowen, age 75 of Rowlett, TX, passed away September 20, 2022. He was born August 17, 1947, in El Dorado, AR, to Walter Elwood “Red” and Ethel (Pope) McGowen. Robert proudly served his country in the U.S. Air Force and continued his service working as Divisional Administrative Contracting Officer at DCMA and for several years was a volunteer with the Rowlett Police Department. He was a 20-year resident of Rowlett and a member of Crossroads Church. Robert was a loving father and grandfather, strong willed but fair. He was a fan of the Texas Rangers. Robert is survived by his children: Sonja Blair and husband Don, Michael McGowen and wife Dawn, Scott McGowen; grandchildren: Zach and Alex Hurst, Donald and Kyle Blair, Maggie, Micayla and Jack McGowen; former wives and good friends, Sylvia McGowen and Connie McGowen. He was preceded in death by his parents. Visitation will be held at 1:00 p.m. Thursday, September 29, 2022 in Young's Chapel, with services beginning at 2:00 p.m. Interment will follow at Rest Haven Memorial Gardens under the direction of Young's Funeral Directors. Condolences may be expressed online at www.youngsfuneralhome.com
VOIR PLUS VOIR MOINS