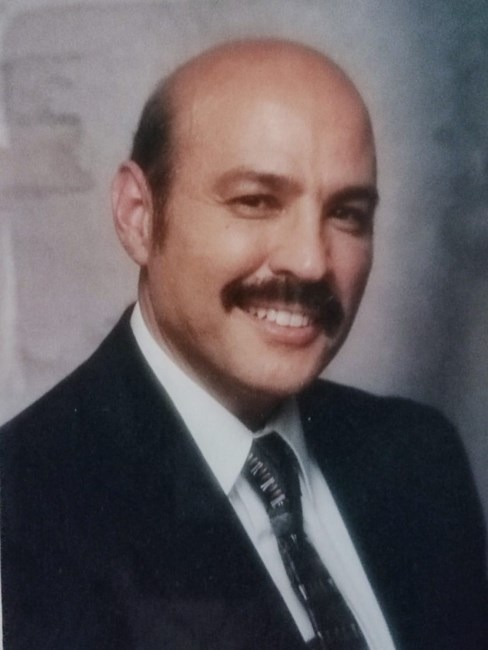 On Wednesday, November 17, 2021 Robert Benjamin Hoppes was called home at the age of 73. The world lost an incredible person and heaven gained a beautiful angel. Robert was born in El Paso, Texas on March 17, 1948. His father relocated their family to Huntsville, Alabama to pursue a career as a NASA engineer. Robert and his sister Patty were raised in Huntsville surrounded by loving parents and friends often spending summers with family in El Paso. Patty sadly passed on at a very young age and the family suffered a great loss. Robert never let challenges dampen his love for life and people. He graduated from Lee high-school as the most spirited football team player because he never gave up and he believed in his team despite any odds. His life path then led him to join the army and fight for his country. He volunteered to be a paratrooper but was divinely guided to an assignment in Germany. He fondly was nicknamed "Maddog", because of his passion and perseverance. At the time that he completed his service in the army he decided to follow his parents in their retirement to Oaxaca, Mexico where began his path as a classical guitarist, a physician, a karate student, a husband, and a father. He gained an entire family of brothers, sisters, cousins, and in-laws through his beautiful wife that he loved with all his being. Having a family and the need to continue his career he relocated his wife and daughters to North Carolina and then El Paso, Texas where he was embraced and supported by his family. He pursued a second career and received his master's in education. He became an impacting, influential, loving, and highly respected teacher to children and adults. He was a selfless husband and father sacrificing anything to give his family the best he could. He continued his passion for classical guitar and shotokan karate receiving the great honor of his 3rd degree black belt. In his early 50's began his journey with Parkinsons and he faced it with courage, hope, dedication, and love. He set the greatest example to his family and friends of facing life with an open heart and fighting spirit. He is survived by his wife Patricia, his daughters Sharon and Yvonne , his son in law Cody and his beloved Grandson Drew. Services for Robert will be on Tuesday November 23,2021 from 5 PM to 8 PM at the location of Martin Funeral Home East 1460 George Dieter El Paso, TX 79936. A Funeral Mass will be held Wednesday November 24, 2021 at 10 AM; the church will be Queen of Peace Catholic Church at the location 1551 Belvidere St, El Paso, TX 79912. We will also be live streaming from our "Martin Funeral Home East 1460" Facebook page Tuesday November 23,2021 at 5PM.