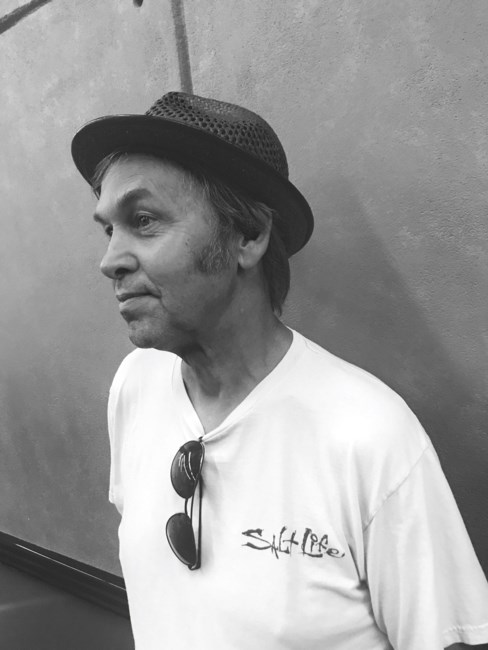 Gary Lynn Fisher passed away in Bradenton, Florida on September 13, 2022, after a long battle with AL amyloidosis. Gary was a valiant fighter and was surrounded by his wife and children at the time of his passing. He was born January 31, 1956, in Fort Knox, Kentucky, to John and Marilyn (Yunker) Fisher and was the second of 5 children. His surviving siblings are Rowena (Phil) Miller, Keith (Ann) Fisher, Suzanne (Kevin) Ver Hoeven, and Dale (Christine) Fisher. Gary graduated from Constantine High School in 1974 and went on to work construction, owning his own businesses by the name of Fisher and Sons Construction and Exteriors by Design. He married Teri (Koch) Fisher on September 14, 1974. Gary was preceded in death by both of his parents. Gary is survived by his wife and children: Jay (Michelle) Fisher, Paula (Paul) Gayler, Arlene (Mark) Walter, Julia Fisher, Lisa Lewallen, Aimee (Benjamin) Rogers, Lucas Fisher, Joshua (Linnia) Fisher, Christi (Cory) Havens, Nicholas Fisher, and Jacinda (Eric Herschell) Fisher. Of his favorite pastimes, Gary loved to play his bass guitar on the church worship team and was an avid scuba diver. He was known for his sense of humor and his meticulous work ethic. His biggest pride and joy were his family, including his wife of 48 years, 11 children, 20 grandchildren and 2 great grandchildren. There will be a family and friends gathering, open house style, held at Grace Community Church in Goshen, Indiana on September 30 from 1-4 pm, followed by a celebration of life at 6 pm. If anyone wishes to do so, a donation may be made to The Kidney Foundation in Gary’s name in appreciation of their efforts.
VOIR PLUS VOIR MOINS