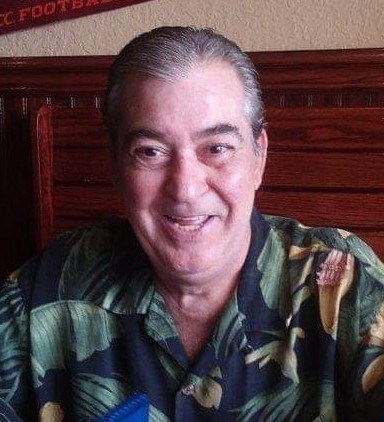 Craig E. Wills, age 60, of Englewood Florida, formally of Plattsburgh New York passed away in his home on Monday the 22nd of November 2021 as a result of a chronic illness. Craig was born in Malone New York on August 14th 1961, the son of Eugene D. Wills (deceased) and Gemma R. (Duval) Wills. Craig graduated from northern New York’s Peru High School in 1979. After being awarded his diploma, he continued his studies at SUNY Plattsburgh before starting his career in furniture sales and interior design. He continued this career for the last 40 years up to the time of his death. Craig enjoyed the company of his family and Friends. Although he had no children of his own, he loved and enjoyed all of his Nieces and Nephews as well as their children. He distinguished himself as “Worlds Greatest Uncle”. He also enjoyed going to the beach as well as collecting Antiques. Craig is survived by his mother Gemma Wills of Englewood Florida; a brother William Wills and his wife Lori of Plattsburgh New York; a sister Deborah (Wills) Farrell and her Husband Wayne of Chateaugay New York; 6 Nieces and Nephews, Stephen Wills, his wife Angie and their children; Zachary Farrell, his wife Heather and their children; Nicholas Farrell, his wife Maggie and their children; Courtney (Wills) Trombly and her husband Michael; Kristin (Farrell) Spinner, her husband Brad and their children; and Trevor Wills. Services will be held in northern New York in the spring of 2022 at the convenience of the family. In lieu of flowers, donations in Craig’s memory may be made to St. Judes Childrens Hospital. Arrangements have been entrusted to Lemon Bay Funeral Home, 2 Buchan’s Landing, Englewood, FL 34223; (941) 474 5575.