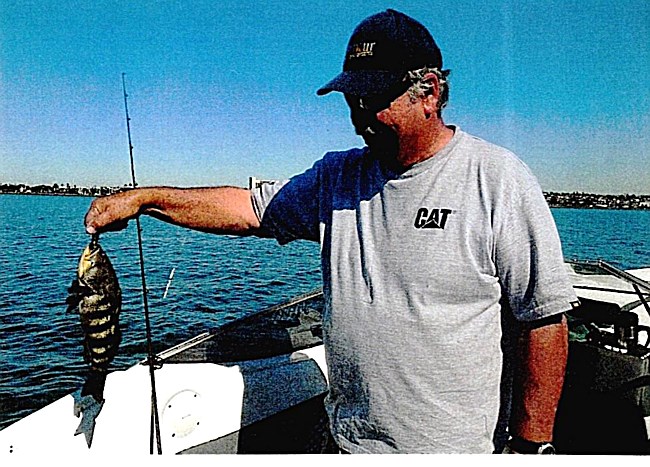 Eddie Henry Hubert Wilkerson Jr. was born in Lebanon Oregon on February 1st 1949. His parents, Eddie H. H. Wilkerson Sr. of Oregon and Natalia Cornejo Wilkerson of San Diego moved back to San Diego when Eddie Jr. was a toddler. In 1960, the family moved to Chula Vista by the bay. It was here that he met a next door neighbor at age 11, Eleanor. They became best friends and the love of their lives. Eddie was drafted into the Army twice during Vietnam. He got out the first time, but the next year they took him in and he was sent to Germany to work on a base from 1969 through 1971. He surprised everyone when he showed up on Christmas Eve 1971 wearing fine Italian leather shoes and outfit to match. Eddie and Eleanor were wed on May 19th 1972. He then became an operating engineer and provided for his family, making sure everyone was taken care of. From simple things like meals to all hobbies and trades. They have 3 sons, Eddie H.H. III, Matthew, and John. An amazing husband and father, his ideals and humor were passed on to all the family and his spirit and gift of virtue live on through them. God Bless, may the Holy Spirit continue to give us strength. Amen.
VOIR PLUS VOIR MOINS