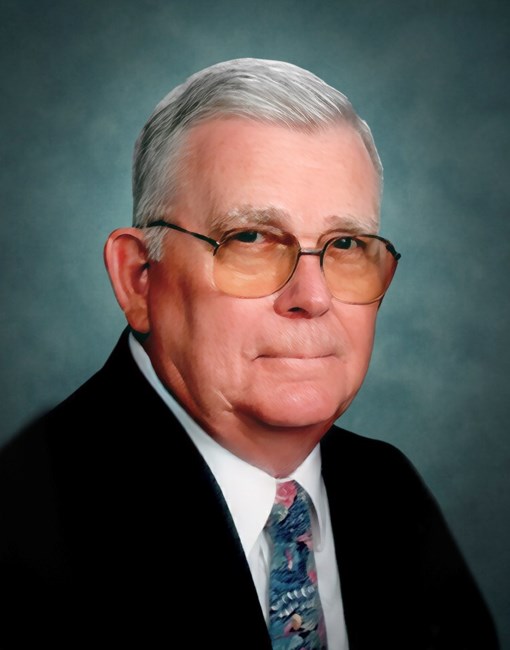 Robert “Bob” Herman Oscar Kraemer, 93, of Evansville passed away October 4, 2022. He was born April 12, 1929 in Evansville to the late Herman and Henrietta (Strupp) Kraemer. Bob attended F.J. Reitz High School and went on to graduate from Purdue University. He served in the US Air Force at Scott Air Force Base. Bob was a senior drafts design engineer at Whirlpool, and enjoyed boating and camping. He was a 33rd Degree Mason, and a member of Masonic Lodge 316- Reed Lodge and Scottish Rite. Bob served as past master and was presented with the Masonic Lewis Award. He was a skilled woodworker and made the lodge master's gavels. He was a member of St. Paul’s UCC where he enjoyed singing in the choir. He enjoyed his weekly Bible study group and Barber Shop Quartet music. Bob loved his family and spending time with his grandkids. He was a dedicated volunteer with his wife, Joann, at the St. Vincent de Paul Food Pantry. Bob dearly loved his German shepherds, Bella and Maggie. He was preceded in death by his parents; wife of 64 years, Joann Kraemer; sister, Betty McMahon; and brother, Herman Kraemer, Jr. Bob is survived by his sons, Matt Kraemer (Janet), Kevin Kraemer (Kathy), and Clay Kraemer (Donna); grandchildren, Carrie Kraemer, Valerie Sutton (Trent), Kristopher Kraemer (Lydia), Maggie Dye (Josh), Joseph Kraemer (Camarin), and Douglas Kraemer; six great grandchildren; and several nieces and nephews. A Masonic service by Reed Lodge will be held at 2:00 p.m. on Saturday October 15, 2022 at Alexander North Chapel followed by a memorial service officiated by Rev. JD Rose and Rev. Jeff Long. Military honors will be conducted by American Legion Kapperman Post #44. Friends and family may visit from 10:00 a.m. until service time at the funeral home. The family would like to give a special thank you to Deaconess VNA Hospice and Around the Clock Care for their loving and compassionate care of Bob. Memorial contributions may be made to St. Vincent de Paul Food Pantry, 809 N. Lafayette Ave., Evansville, IN 47711. Condolences may be left online at www.AlexanderNorthChapel.com
VOIR PLUS VOIR MOINS