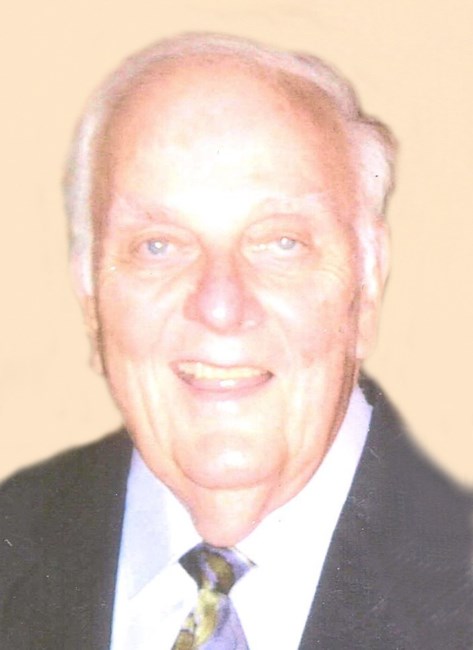 Wallace Billingsley Graves, 89, of Evansville, Indiana, passed away peacefully at hospice, Thursday, August 18, 2011. He was a beloved and generous husband, father, grandfather and great-grandfather as well as a community leader. Dr. Graves touched countless lives as a soldier, educator, university president and tireless volunteer. Wallace Graves was born February 10, 1922 in Ft. Worth, Texas. He completed a bachelor’s degree at the University of Oklahoma and married his childhood sweetheart, Barbara, in 1943. He served in the United States Army during World War II in Europe and spent several months as a prisoner of war. After returning to the United States, he started a family and continued his education at the University of Texas, Austin. After teaching Political Science at Depauw University in Greencastle, Indiana, Graves returned to his native Ft. Worth in 1958 to become a vice president at Texas Wesleyan University. He then moved to Stockton, California as academic vice president at the University of the Pacific in 1965. Dr. Graves served as the twentieth president of the University of Evansville from 1967-1987. Under his leadership, the university thrived and grew into an international community. In 1971, he lead the foundation of what is known today as the British Campus for the University of Evansville at Harlaxton College in Lincolnshire, England. The University celebrated its fortieth anniversary at Harlaxton this year, and Dr. Graves was honored for his contribution as part of the celebration. During his career at UE and in his retirement, Dr. Graves was active on many community organizational boards including the Rotary Club International, the American Red Cross, the Evansville Museum of Arts and Sciences, the Evansville Art Council, the Evansville Philharmonic, and the St. Mary’s Foundation. Dr. Graves was the recipient of many awards during his life. He and his wife, Barbara, were honored by Leadership Evansville in 2003 for their many contributions to the city of Evansville. Wallace Graves was preceded in death by his wife of sixty-five years, Barbara Jeanne Abey in 2009. He is survived his children David Graves of Charlotte, NC; Emily MacDonald (David) of Bury St. Edmund, England; John Graves of Ft. Worth, Texas; Julia Williams of Evansville, IN; grandchildren Andrew Graves (Carrie) of Columbia SC; Alison Graves of Charlotte, NC; Melissa Niedringhaus (Chris) of Wenona, NJ; Matthew Hay of Towson, MD; and Olivia Williams of Evansville, IN; great-grandchildren Henry and Joseph Graves of Columbia, SC. A memorial service will be held at Neu Chapel on the campus of the University of Evansville on Monday, August, 22nd at 10:30 AM. Memorial contributions may be made to the University of Evansville, the American Red Cross, the American Cancer Society, the St. Mary’s Foundation or the Charlier Hospice.
VOIR PLUS VOIR MOINS