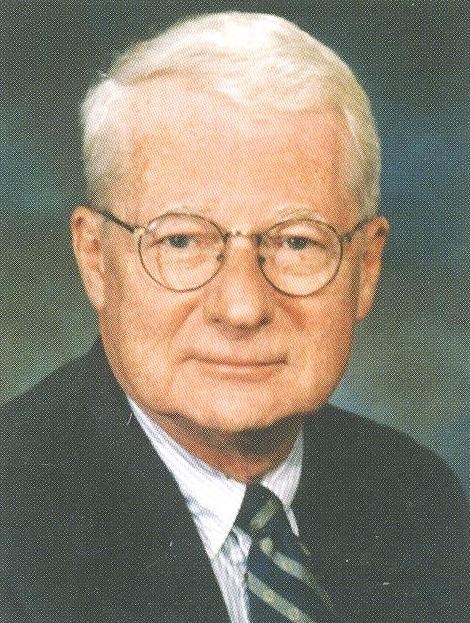 William E. “Bill” Giblin, 78, passed away peacefully at his Tim’s Point, Wareham, MA home, surrounded by his loving family, after a long illness.

Bill is survived by his wife Gabrielle (Coyne) Giblin with whom he shared 55 years of marriage. Bill is also survived by his four sons, David Giblin(Betsy), children Ryan and Grace of Jacksonville, FL, Karl Giblin, son Dylan of Wareham, Michael Giblin (Kathy), children Sean, Kaitlyn, Connor of Glastonbury, CT and Steven Giblin (Denise) children Brandan and Jayden of Norton and his sister Judith (Bill) Pittman and numerous nieces and nephews.

Bill received from UMass Dartmouth both a Bachelor of Science in Textile Engineering in 1957 and an honorary Doctor of Business Administration in 2006 and generously gave of his time and resources to his alma mater, serving on the Textile Advisory council and the UMass Foundation Board. Bill was a vital leader in the textile industry nationally and a dedicated supporter and ardent advocate of UMass Dartmouth; his long and significant service helped shape the future of both.

After graduation, Bill held a number of positions with companies in the textile industry, rising to the level of Vice President with Burlington Industries. Bill had retired as President and Chief Executive Officer of Tweave Inc. of Norton, MA.

Bill was a strong advocate for the U.S. Textile industry, playing a leadership role in numerous trade organizations, including serving as a member of the Board of Governors of the Northern Textile Association, and President of National Textile Association. Bill served as a Trustee of the University of Massachusetts from 1994 to 2004, in many capacities, including Vice Chairman of the Board. He was appointed to the Building Authority in 1996 and accepted the position of Chairman in 2004.

Bill oversaw construction of a number of new facilities on the UMass, Dartmouth campus, including the new Charlton School of Business, the Research Building extension, and the 1200 apartment-style complex in the Woodland Community, along with Woodland Commons Building.

He was a communicant at St. Patrick’s in Wareham. For many years, Bill served as a lector. He was a very spiritual man who spent a week a year at the St. Joseph’s Abbey in Spencer, Massachusetts. He spent many years serving the community with the Kiwanis.