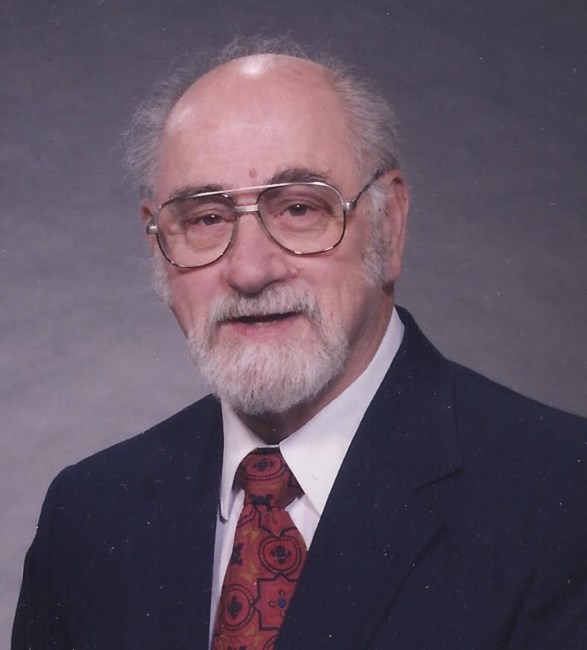 Fiore, Faust D., 95, died on June 12, 2017 after a short illness. He was the husband of Muriel “Sis” (Kneen) Fiore, who predeceased him in 2008. He was born in Fall River in 1921 and lived here his entire life. He was the son of Faust Sr. and Louisa (Giordano) Fiore. Faust was predeceased by his sisters, Anna Fiore-Smith of Swansea, and Florence Spalding of South Norwalk and his brother, Dr. Jordan Fiore of Taunton. In 1939, he proudly graduated from B.M.C. Durfee High School and then from The New England Conservatory. He served in WWII in the 5th Army Band from 1942-1945 in England, North Africa and Italy. After his honorable discharge, he continued his education and graduated from Boston University. As a student, he played flute and piccolo in the National Youth Orchestra under the direction of Arthur Fiedler. After graduation, he played in several orchestras around the country and returned to Fall River in 1949 to teach music in the public schools until 1965, when he was appointed Director of Music in the City of Fall River until his retirement in 1984. He received the prestigious Lowell B. Mason award for excellence in teaching by the Music Educator’s National Conference . The Greater Fall River Arts unlimited gave him an award for his contributions to the Arts. In 1998, he was named a Distinguished Durfee Alumna and he proudly displayed his Durfee Memorabilia at annual alumni meetings. Faust proudly served as Artistic Director and Conductor of the Greater Fall River Symphony Society for 40 years.

Faust was a member of and served as President of the Musicians Union. We remember him for years walking parade routes with either the BMC Durfee High School or Union marching bands. He played in several area orchestras, bands and chamber groups in Massachusetts and Rhode Island. During his retirement Faust and Muriel owned and operated various antique stores in Massachusetts and Rhode Island, including Hanover Antiques. They became fixtures at area auctions and even made and sold a natural dog lotion, MSL (Max’s Skin Lotion).

He is survived by daughter Jane Fiore-Bigelow, son-in-law Gary and their children Eli and Zachary, all of Fall River; son Faust Fiore and daughter-in-law Tracy and their family, Elle and Lilah of Mattapoisett; daughter Elizabeth Guay and son-in-law Michael and their family Andrew Guay of Waterford, CT and Christopher Guay, daughter-in-law Lauren and their daughter, Marley, of East Hampton CT. In lieu of flowers donations may be directed to the BMC Durfee Alumni Association, P. O. Box 9656, Fall River, MA 02720 (Faust and Muriel Fiore Scholarship Fund) or the Greater Fall River Symphony Society, P. O. Box 9034, Fall River, MA 02720.