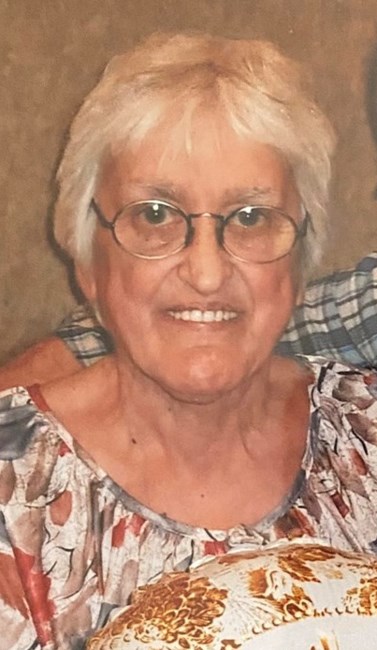 She is survived by her brother Joseph Knapp (Bonnie) of Aiken, South Carolina, son, Michael, (and caregiver of the home), daughter Pamela Stevens (Richard), of South Carolina, and daughter, Jenifer Windland, of Virginia. Also, grandchildren, Angelica Newham (Ethan), Kyle Windland, Michael, Grace and Luke Stevens, and great-granddaughter, Madelyn Newham - who truly saw the specialness of her great-grandma, once putting herself - at age 2 - down for a nap on Barbara’s bed by rolling herself up in the quilt covering the bed which was made by Barbara’s mother.

Barbara was one of the best room-mothers Haycock Elementary ever had, a favorite hostess at the now closed Red Lobster in Falls Church, a published author, (“Lonka Belle’s Vacation”), an incredible baker and home-maker, and devout parishioner of St. James Catholic Church.

She also spent many years volunteering and holding offices with the local American Legion and VFW. She will be missed so much by so many.

A mass at St. James Catholic Church will be held at 10:00 a.m. on Thursday, November 18, 2021, with burial at Fairfax Memorial Cemetery immediately after.