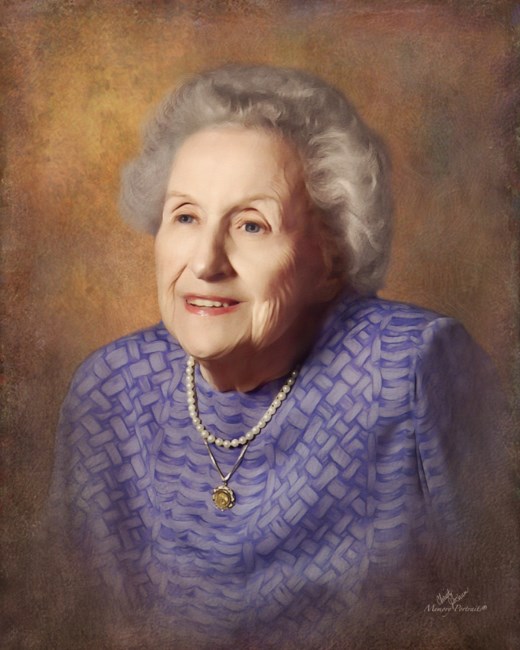 Frances “Chee” Gearhart Berry, age 94, passed away in Fort Smith. She was born in Columbus, Ohio in 1917. She moved with her parents to Fort Smith shortly after her birth and lived here her entire life. She graduated from St. Scholastica Academy in Fort Smith and attended Mount St. Scholastica College in Atchison, Kansas. She was a member of Christ the King Catholic Church and the Presentation Circle. She was a homemaker whose love for her family and faith is a legacy that her children and grandchildren cherish and value.

The family wishes to thank her caregivers, Debra, Tracy, June, Carol and Ruby for their loving care and devotion.

Visitation will be Monday, Dec. 5th from 5:00 to 7:00 pm with rosary at 7:00 pm at Christ the King Catholic Church Chapel. Her grandson, Rev. Tony Robbins, will preside at the Mass of Christian Burial at Christ the King Catholic Church at 1:00 PM on Tuesday, Dec. 6, 2011. Burial will follow at Calvary Cemetery under the direction of Edwards Funeral Home.