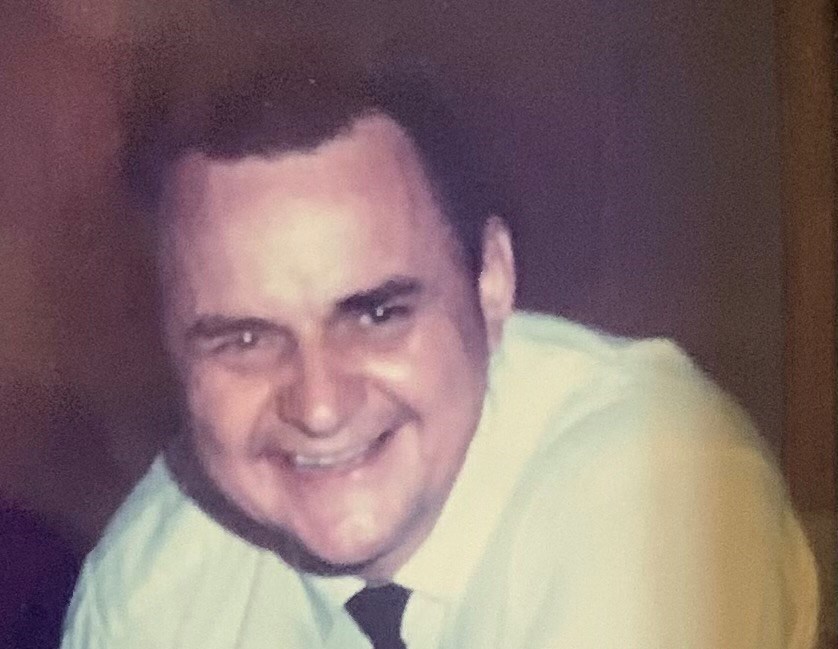 Stanley Francis Lewiecki passed away on September 30th, 2022. Born January 31st, 1927 in South Bend, Indiana to parents recently immigrated from western Ukraine, Stan counted many treasured friends and family over his ninety-five years. After serving in World War II, Stanley attended college at Purdue University. While working at White Sands Air Force Base in Alamogordo, New Mexico, Stan met the love of his life, Peggy Livingston, sent there to be his secretary. The two would share twenty-five happy years together, eventually settling in her native Texas. The two had one son, Stanley Lewiecki II. He is preceded in death by his parents Anastasia (née Terlecki) & Frank Lewiecki, his wife Peggy Lewiecki (née Livingston), his son Stan Lewiecki, and his grandson Holden Anders Lewiecki. Stanley Francis Lewiecki will be remembered fondly by all who had the fortune to know him for his generous spirit, his irreverence, and his laugh that filled many a dinner table over the years. While many who knew him have passed, those who remain will carry his spirit and our memories of him until we join him. He was shrewd, cautious, and impatient. He loved a good meal, a crude joke, and I never once caught him flat-footed, even to the end of his days. He is survived by daughter-in-law Paige Lewiecki of Arlington, grandchild Maggie Lewiecki, and grandson-in-law Sam Beckett, both of Brooklyn, NY, in addition to many cousins scattered around the United States. Graveside service will be held at 3:30 on Friday, October 7 at Laurel Land Memorial Park, 7100 Crowley Road, Fort Worth, Texas.
VOIR PLUS VOIR MOINS