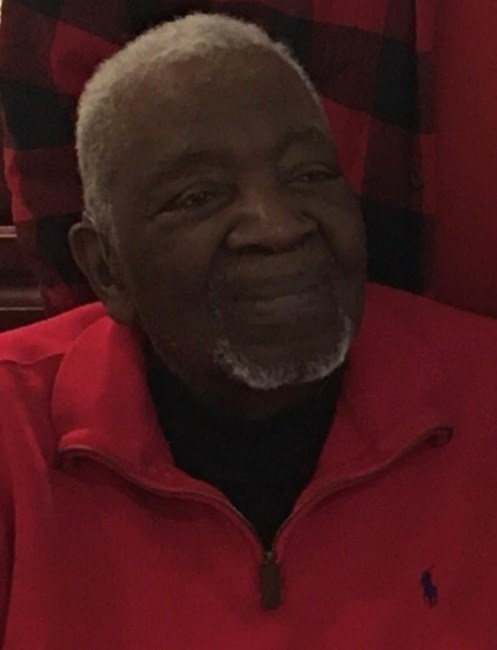 Wilmoth H. Matthews was born March 20, 1927, in Brooklyn, NY. He was the youngest of four children born to Samuel and Amy (Thompson) Matthews. Wilmoth passed on Friday May 20, 2022, after a brief illness. Wilmoth graduated from Boy’s High School in Brooklyn, NY in 1946. Upon graduation, he served in the United States Army Corps of Engineers. After his honorable discharge, Wilmoth attended Howard University in Washington, DC and received his Bachelor of Science in Mechanical Engineering in 1956. While at Howard, Wilmoth met Alice Wilkins - his future bride and love of his life. Alice and Wilmoth wed in 1951 and celebrated 70 years of marriage on August 25, 2021. Following graduation, Wilmoth was employed by the United States government serving in classified engineering/design assignments in support of the defense industry. In 1959, Wilmoth and Alice relocated to Rochester, NY and then to Framingham, MA to pursue his career with Sylvania. Wilmoth completed post-baccalaureate studies and was recognized for being able to develop solutions for complex, elusive, and unresolved engineering challenges. Later, Wilmoth was recruited by multiple high-tech entities into positions of increased responsibility culminating in a senior engineering leadership position at Wang Laboratories. Following his retirement from Wang, Wilmoth assisted and consulted with a start-up company and subsequently retired from engineering. Wilmoth was always well dressed, and to keep busy in retirement, Wilmoth enjoyed a part-time position in the Men’s Department at Macy’s where he often proudly shared pictures of his beloved grandchildren. To cherish Wilmoth’s memory, he is survived by his devoted wife of over seventy years, Alice Matthews; his sons including, Edmoth, Keith and Gregory and their wives, Michele, Donna and Jeniene respectively, grandchildren, Davis, Sydney, Savannah, and Logan; nieces, Willda, Cassandra, and Tonya; and nephew, Martin. Besides Wilmoth’s parents, he was preceded in death by his loving stepmothers, Cora and Eva, brother, the Hon. Claudius Matthews, and sisters Hulda Shaw and Elaine Bromfield. An amazing, intelligent, loving, spiritual, stoic, and tough man, Wilmoth will be remembered by friends and family as a “tower,” and his memory will be a blessing to all who loved him. Wilmoth, son, brother, husband, father, uncle, friend, and first generation American will be missed and remembered as a true representative of The Greatest Generation. The family requests those who wish to express sympathy to consider making a donation designated to Howard University College of Engineering and Architecture https://giving.howard.edu/givenow in remembrance of Wilmoth’s life and support of Historically Black Colleges and Universities. Graveside services are private. A celebration of life will be held at a later date to be determined.
VOIR PLUS VOIR MOINS