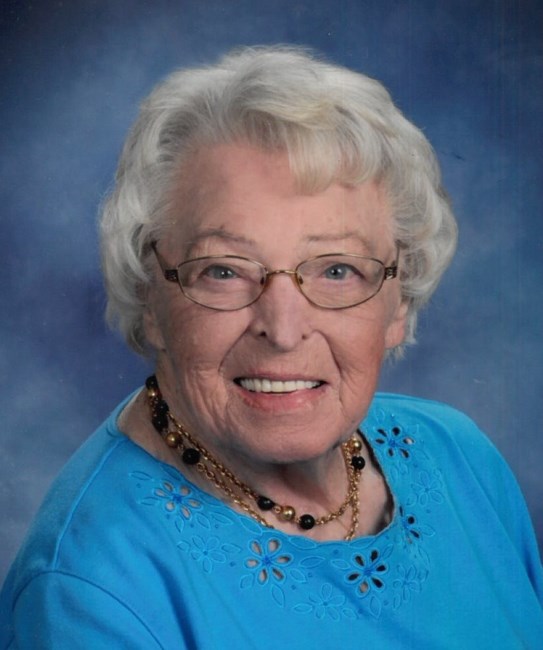 Dorothy “Dottie” Melampy, age 99, of Franklin, Ohio passed away on Wednesday, November 23, 2022. She was born on May 11, 1923 in Franklin, Kentucky to the late William and Flossie Abrams (Baker). Dottie, was a hairdresser for over 40 years and had her own shop in Middletown. She was quite an adventurous lady and was up for just about anything. She bowled at Eastern and Laynecrest Lanes, well into her 80’s, she also loved to play golf. Dottie was a devoted member of Our Lady of Sorrows Parish. She was preceded in death by her parents; husband of 58 years, William Melampy; daughter, Sandra Komes; sisters, Delia Adams, Louisa Dennis, and Dora Johnson; brothers, William, Armon, James, Arvie, and Wade Abrams. Dottie is survived by her daughter, Judith Hill; grandchildren, Karl (Lisa) Holtkamp, and Jeff Clark; great grandchildren, Karli (Phil) Jenkins, Bryan Holtkamp, Jay, Jesse, Julie, and Will Clark; great-great grandchildren, Elijah and Jonah Jenkins; and sister, Paralee Adkins. A visitation for Dorothy will be held Tuesday, November 29, 2022 from 12:00 PM to 1:00 PM at Anderson Funeral Home, 1357 E. 2nd St., Franklin, Ohio 45005, followed by a funeral at 1:00 PM. Fond memories and expressions of sympathy may be shared at www.andersonfunerals-franklin.com for the Melampy family.
VOIR PLUS VOIR MOINS