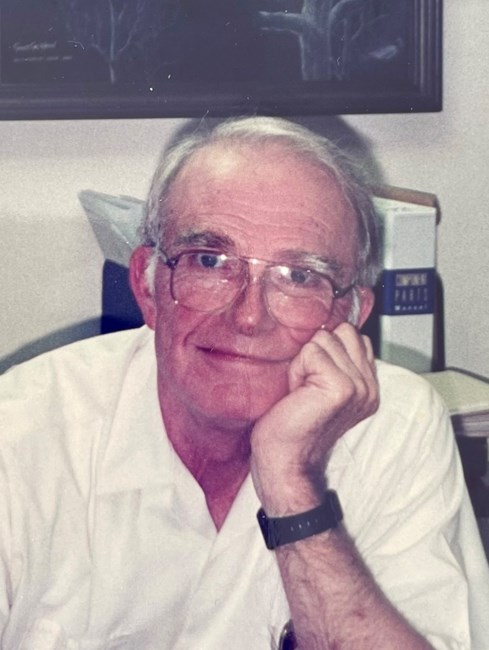 John graduated in 1953 from Clemson University and left for the US Air Force from 1953 to 1956 where he worked as an engineer at Edwards Air Force Base. John has been a faithful member of Lebanon Presbyterian Church since 1953. John was one of the founding members of Mound Steel in 1964, the first commercial business in the village of Springboro. In 1982 John left and started Heldon Group, also in Springboro where he was the primary architect, engineer, and constructions manager for 400 buildings in Southwestern Ohio. John took immense pleasure in his many travels around the world.

A Memorial Service will be scheduled in the spring on 2022.