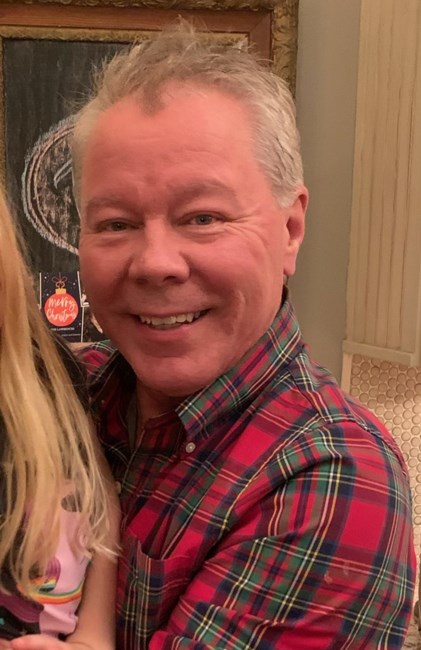 John Glenn Silvey, age 61, of Clearcreek Township, went to be with Jesus on Thursday November 24, 2022. He was born and raised in Dayton, Ohio on December 9, 1960 to the late Morris Glenn and Dorothy Pearl Silvey (O’Neal). John attended and graduated from Dayton Christian High School. This is where John met the love of his life, Tammy. John and Tammy dated for two years and married at the young age of 19. John gained two brothers and a sister that became the brothers and sister he never had. John and Tammy were blessed as their family grew to include 4 children and 10 grandchildren over the course of 42 years. He also became a wonderful son to Sally and loved her like a mom. John started his career at the age of 23 at Chrysler/Behr and faithfully worked to provide for his family. He never failed to show up, he showed integrity in his work life, and enjoyed the friends he was privileged to work with. John’s love for sports began as a child, playing Dayton View Little League. He loved the Ohio State Buckeyes, UD Flyers, and the Cincinnati Bengals, and was known to watch any and all kinds of sports. He loved having his sons over on the weekends to cheer and yell at the tv, WHO- DEY!! John loved to attend all of his grandchildren’s sporting events and sit on the frontlines cheering them on. He loved all things music, he began the concert circuit in high school and took his wife Tammy, who didn’t have the same passion as him, to a AC/DC concert on her birthday. She wasn’t a fan. His love for music never wavered, it did evolve. Recently, John took up guitar. It was something he had always wanted to learn. He loved to travel with family and friends exploring and taking on new adventures. John was a foodie and some of his favorite trips were food festivals and taking his grandsons fishing was one of his greatest pleasures, even when he was the only one that couldn’t catch a fish. He also took great pride in his garden and took meticulous care of his yard. Most of all, John enjoyed serving those he loved. He encountered every person with a full measure of love and grace, believing the best for them. He always knew how to make every situation light-hearted and make those all around him laugh. He was famous for the wink he did when he thought he had just the right joke. John attended Solid Rock church with his wife, Tammy. He was preceded in death by his parents Morris and Dorothy Silvey. John is survived by his wife of 42 years- Tammy Lee Silvey (Rhoden); daughters- Mandie (Nic) Westvold, and Hannah (Ben) Parkhurst; sons- Josh and Jonathan (Dana) Silvey; grandchildren- Malaia, Eli, Rylan, Cohen, and Eden Westvold, Hayley, Rowan, and Cameron Silvey; Hayden and Josie Parkhurst; and his best friend, Russell. We as a family know this is a temporary separation and that one day soon he will be there to greet us as we meet Jesus for the first time. Visitation for John will be on Thursday, December 1, 2022 from 5:00 pm to 7:00 pm at Anderson Funeral Home, 40 North Main Street, Springboro, Ohio 45066. Funeral service will take place on Friday, December 2, 2022 at 10:00 am at the funeral home with Darlene Bishop and Joe Getz officiating. Burial will take place at Springboro Cemetery.
VOIR PLUS VOIR MOINS