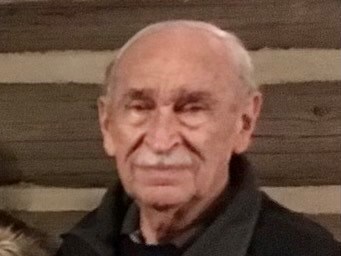 Paul D. Collins, age 85, of Middletown, Ohio passed away on Friday, November 19, 2021 at Hospice of Butler Warren County. Paul was born May 17, 1936 in Knoxville, TN to the late Roy and Carrie Collins.

Paul served in the US Air Force for 4 years and was employed with Mound Laboratories for over 30 years. He enjoyed being with his wife and family, was an owner and trainer of horses for harness racing and was an avid Tennessee Volunteer fan.

Funeral Services will be held at the convenience of the family. In lieu of flowers, donations can be made to the American Cancer Society.