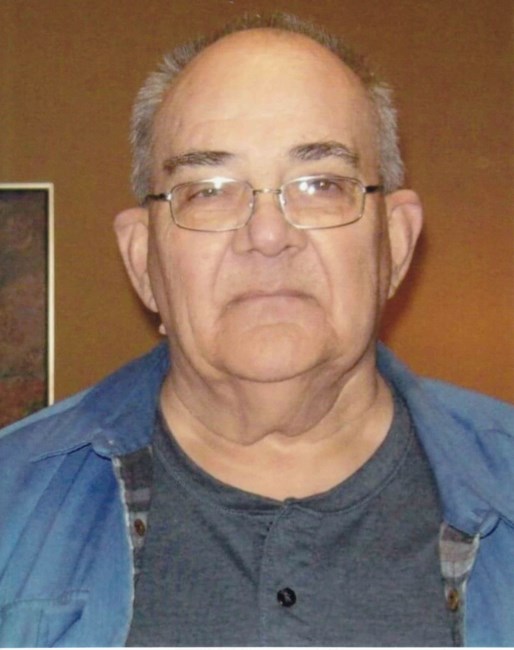 Robert John Rasmussen, age 73, of Front Royal passed away on Saturday, February 10, 2018 at Winchester Medical Center. A funeral service will be conducted on Saturday, February 17, 2018 at 11:00 a.m. at Turner-Robertshaw Funeral Home with Reverend Ronald Rose officiating. Burial will follow in Shenandoah Memorial Park in Winchester. The family will receive friends on Friday, February 16, 2018 from 6:00 until 8:00 p.m. at the funeral home. Mr. Rasmussen was born in Chicago, IL on July 13, 1944 a son of the late Antonio Jurgus Rasmus and Twila Catherine Elsey Rasmussen. He was a tank truck driver for CLI Transport. He was a Jack of All Trades, and a loving husband, father, grandfather, and great-grandfather. He was Baptist by faith. He is survived by his wife of 53 years, Patsy Rasmussen; his son, Clark R. Rasmussen of Frederick County; his daughters, Melissa M. Price of Warren County and Catherine L. Clem and husband Mark of Front Royal; thirteen grandchildren; and a host of great-grandchildren. In addition to his parents, Mr. Rasmussen was preceded in death by his son, Larry L. Rasmussen and his daughter, Robin J. Garber. Pallbearers will be Steven A. Rasmussen, Michael L. Rasmussen, Mark A. Clem, Jr., Myles E. Price, Cody Rasmussen, and Joseph Williams. Honorary pallbearers will be Mark A. Clem, Sr. and Nelson Rasmussen.
VOIR PLUS VOIR MOINS