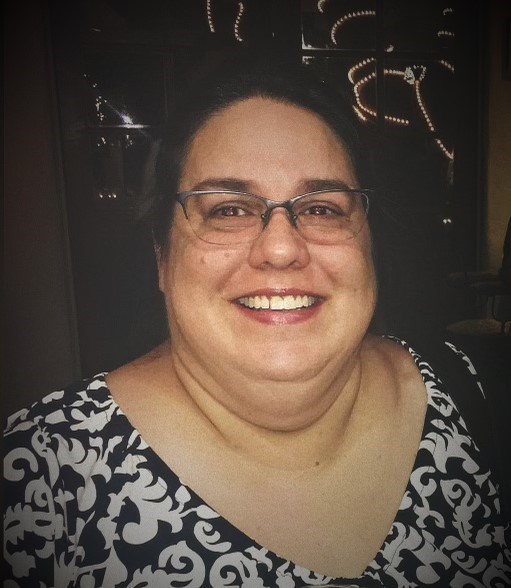 Keli was born on March 22, 1968, in San Pedro, California. The family moved to Anaheim where she was raised. She attended Stoddard Elementary School, Ball Junior High, and graduated from Loara High School in 1986. She met her future husband Everett while they were just kids as he was best friends with her younger brother Chuck. Keli and Everett became High School sweethearts in 1984 and married in April of 1994. Keli loved kids and that passion led her to be a preschool teacher in her early career days. Later, she turned her love for animals into a thriving business with her sister Laurie. Keli and Laurie became proud owners of Dog’s Day Out where she worked as a talented groomer for 25-years. Both Keli and her husband Everett shared an enormous love for dogs and cared for many dogs throughout the years. Their dogs were their children: Chief, Ally, Grizzly, and last but not least, Keli’s little pal Duke E. Keli adored her dog Duke E and spoiled him every chance she got. Keli adored everything Snoopy! She was a devoted Day of Our Lives fan and loved reality TV especially Big Brother and Survivor. She never missed her football picks and she loved playing games, even more so when she won! She will always be remembered for her dirty sense of humor and her inability to keep a straight face while telling a joke. Most of all, Keli will be remembered for being the one who was always there to help anyone in need. There are countless ways to describe Keli, but four words stand out - she was funny, generous, caring, and deeply loyal. Keli is survived by her father Charles O’Dey Sr., her sister Laurie Chechovsky and brother Chuck O’Dey; her niece Stephanie Guinn, her husband Philip and their children Nicholas and Katelyn; her niece Jennifer Wilson, her wife Charleda and their children Declan and Kassi; her mother-in-law Linda Musselman; her sister-in-law Tricia Lewis, her husband Cory and their children Cory and Nathan; her brother-in-law Kenny Musselman and his son Kenny Musselman; and her aunts, cousins and dearly close friends. She was preceded by her husband Everett Musselman; her mother Myrna O’Dey; her sister Carrie Chechovsky, her grandmother Esther Murr; and grandfather Steven Murr. A visitation for Keli will be held Monday, January 31, 2022, from 10:00 AM to 11:00 AM at Dimond & Shannon Mortuary, in Garden Grove. Immediately following the visitation hour, her funeral service will begin. A graveside service will take place on January 31, 2022, immediately following the funeral service at Melrose Abbey in Anaheim where Keli will be laid to rest with her husband, Everett Fond memories and expressions of sympathy may be shared below.
VOIR PLUS VOIR MOINS