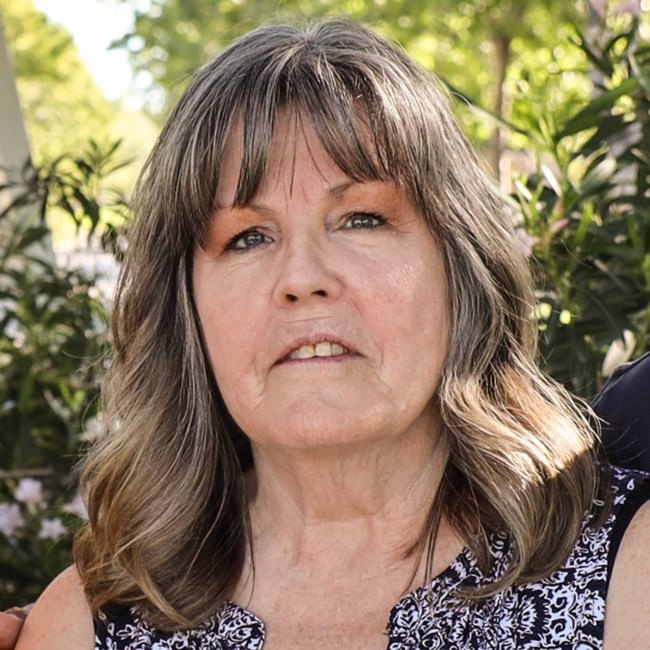 Linda Dianne “Yana” Ramos, 70, of Prescott, Arizona, passed away in the early morning hours on the 17th of January 2022 surrounded by her loving family. Linda was born on December 14th, 1951, to her parents Jewell and Edith Liles in Evansville, Indiana. She was the third of four beautiful children. Her older brothers Richard and Robert and her younger sister Pamela. On the 2nd of February 1968, in Phoenix, Arizona she married the love of her life Phillip Vera Ramos. The following year on the 28th of July, she gave birth to her son Michael and a few years later on the 8th of March 1972, she gave birth to her daughter Kristy. The family of four visited numerous states across the country while working for a previous employer. In 1983 when Linda and Phil decided to start their own specialty construction business, Field Lining Systems, Inc. was born. Both their goals were to build something for their children, and generations to follow. To this day FLSI employees more than 35 plus employees which almost a third of those being family members. Linda and Phil had, in total, 7 grandchildren and 6 great grandchildren at the time of her passing. Linda loved doing arts and crafts, quad riding, crocheting, joking, and simply existing with all of her grand and great grandchildren. Linda’s first grandchild, Andrew, gave her the nickname “Yana” and from there she’s always been “Yana” to the family. Linda was predeceased by her son Michael, her father Jewell, her brother Richard, her mother Edith and her daughter in-law, Beverley. She is survived by her husband Phillip, her daughter Kristy, her grandchildren, Andrew, Sean, Joshua, Tim, Jake, Mickaylin and Carissa and her great grandchildren; Sophie, Michael, Ada, Isaiah, Emerie, and Kinsley. Linda was known by many and loved by all, and she will never be forgotten.
VOIR PLUS VOIR MOINS