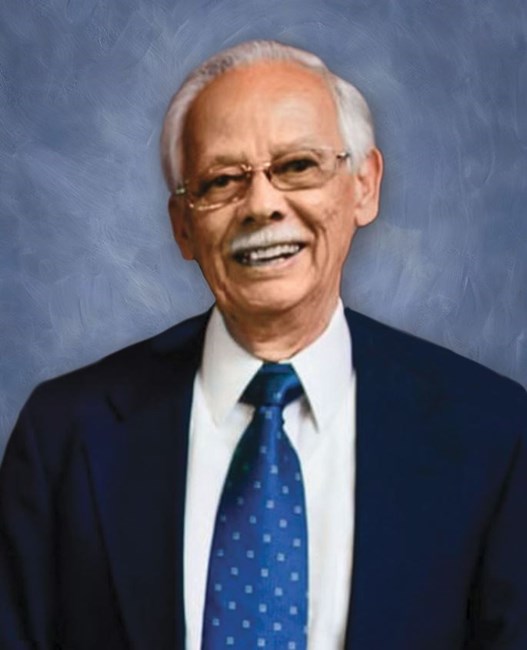 George Hoarau was born on June 9, 1938 on the island of Praslin in his home country of Seychelles. He was born to Anyonne Duncina Athew and Lambert Irenė Hoarau– making him the third born of five children: Herbert, Oswald, Shirley and Alvin. When George was a young boy, his family moved to Seychelles’ main island, Mahe. He became a mechanic before joining the British army at the age of 22. Before leaving for the army, he conceived his first child back home named Sheila. A couple years later he married Erna Leslie and together they raised his second child, Dwight. George rose to the rank of corporal during his time in the army and served nearly a decade. Some say he never wanted to leave the army but eventually made the move to New York to start a new life. Around 1980, George met Catalina Lazansky. They had two children, Peter and David, who they raised alongside two other children from Cathy’s previous marriage, Aaron and Melissa. George’s life came to an abrupt end on July 25, 2022 at his home in Orlando, Florida where he spent most of his time with his grandchildren and dogs. He spent his days walking his dogs and still actively went to the gym. He just celebrated his 84th birthday this past June. Many looked up to George because he never took a day off, sick or not he always showed up and more than anything never complained. George’s family describes him as gentle, compassionate, accepting and a man of few words. He will eternally be missed and never forgotten as he left a mark on nearly every single person he met. Again, thank you all for being here to remember the life of of our beloved, George Hoarau. We know he is looking down and pleased to see the family together helping one another through this difficult time. Lord, we are so grateful that you have made us all in your own image, giving us gifts and talents with which to serve you. Thank you for George Irene Hoarau's life, and all the years we shared with him. We lift him to you today, in honor of the good we saw in him and the love we felt from him. Let us all rejoice that he goes to heaven to rest in the Father's presence. A visitation for George will be held Saturday, July 30, 2022 from 2:00-4:00pm at Woodlawn Funeral Home, 400 Woodlawn Cemetery Road, Gotha, FL 34734. A funeral service will follow from 4:00-5:30pm. Then the family invites you to join them in a celebration of George's life at the Hoarau Residence, 8321 Oak Park Rd., Orlando, FL 32819, immediately following the service. Fond memories and expressions of sympathy may be shared for the Hoarau family in the online guest book below.
VOIR PLUS VOIR MOINS