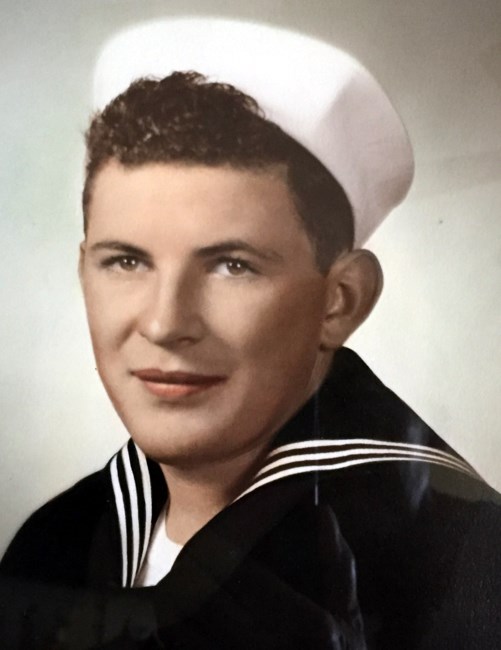 Philip “Bud” Neuberger, 86, died Friday, February 7, 2020 at the Grand Junction VA Community Living Center following a short battle with cancer. Born August 6, 1933 in Ethan, South Dakota, to Philip and Ella Elizabeth (Klumb) Neuberger, Bud was an outdoor enthusiast and hard worker from the beginning to the end. At age 15 he drove his father from Ethan, South Dakota to Delta, Colorado to join his Mother and the rest of the family. He did many different jobs including logging to support his family, and continued supporting them throughout his career in the Navy. Upon entering into the Navy in August 1952, he served for four years during the Korean War as an AM3 Aircraft Mechanic. Bud attended Mesa College taking classes in Forestry before going on to become a master electrician. For 20 years he owned and operated Colorado West Electric in Delta, Colorado. He will be remembered for his teasing jokes, his strong work ethic, his devotion to God, his willingness to come at any time to help a neighbor in need, and his deep love for his family and friends. With the aid of a quick “power nap”, Bud could be found hunting, camping, fishing, water skiing, picnicking, playing cards, and taking scenic drives (some often more nail-biting than others.) Bud is survived by his wife of 25 years, Anita (Becktell) Neuberger; three children, Jerry (Tami) Neuberger, Shari (Dalton) Foster, and Terry (Julie) Neuberger; sisters, Arlene Puls and Elaine Heinz; three step-daughters, Susan Kerscher, Marjorie Wickham, and Julie McEndree, who he considered his own; 18 grandchildren; 21 great-grandchildren; and his Messiah Lutheran Church family. He was preceded in death by his Mother and Father; his first wife, Darlyn; sisters, Florence Delzer and Viola Gladfelder; and brother, Vernon Neuberger. A proud and active member of the Messiah Lutheran Church, Bud served as an elder for his brothers and sisters in God. In lieu of flowers, please consider a memorial contribution made in his honor to the Messiah Lutheran Church. Family and friends are invited to celebrate Bud’s life in Grand Junction at a service on Tuesday, February 18, 2020 at the Messiah Lutheran Church at 10:00am, followed by a luncheon in his honor provided by Messiah Lutheran Church at 12:00pm. Graveside services will be at 3:00pm in the Veteran’s Memorial Cemetery.