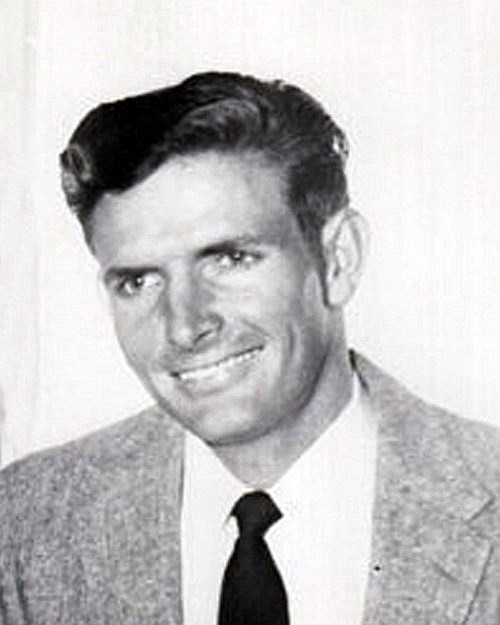 John Manly Watkins, 87, passed away at his home in Streetman, Texas on Tuesday, November 16, 2021. He was a beloved father to his children and was known as an honorable straight-shooter of a man. He was a farmer and rancher and loved all things outdoor, including hunting and fishing. He was a lifelong Mason and Shriner. Born to Beryl Easterling and Morgan Kirby Watkins on June 16, 1934, John was raised in Streetman, graduating from Wortham High School. He attended Navarro Junior College before joining the US Navy. In 1954, John married Elena Ruth Baker, from Streetman and they made their home in Grand Prairie. They raised three beautiful children - Susan Kay, Joe Alan and John David there. John had a wide and storied career, beginning as a newspaper editor for the Fort Worth Press. He served on the Grand Prairie Police Department as a Sergeant. He moved into the aerospace industry, retiring from Loral Space & Communication. He worked in the development of the "Star Wars" project and in the design for the multiple launch rocket systems. After the death of his beloved wife in 2013, he returned to live in Streetman with his son and daughter-in law, John David and Janet Watkins. He loved his land and his favorite Rottweilers, Sampson and Delilah. He is survived by Susan Odette Parma, and husband Gary; Joe Alan Watkins, and wife Julianne; John David Watkins, and wife Janet, as well as five grandchildren and nine great-grandchildren. Visitation will be held at Bean-Massey-Burge Funeral Home in Grand Prairie on Wednesday, December 1, 2021 from 6:00-8:00 p.m. Services will be held at the funeral home on Thursday, December 2, 2021 at 11:00 a.m. with interment to follow at the Dallas-Fort Worth National Cemetery at 2:30 p.m. Pallbearers will be Jason Odette, Philip Odette, Preston Odette, Cole Odette, Parker Odette, Austin Odette, Pat Johnson, Terry Baker and Timothy Rischer. Fond memories and expressions of sympathy may be shared at www.beanmasseyburge.com for the Watkins family.
VOIR PLUS VOIR MOINS