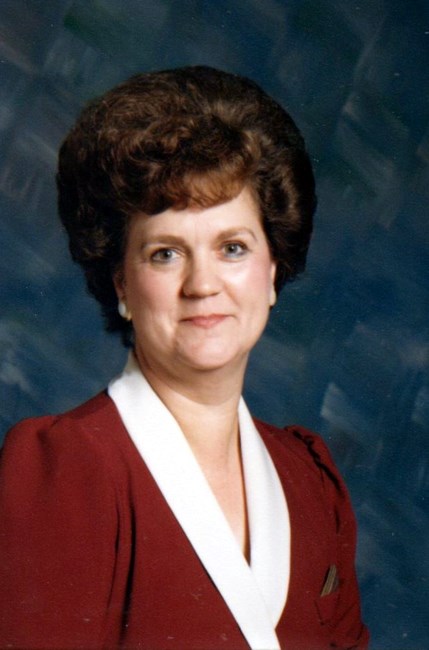 Services will be Dec. 2 at 2 p.m. at Grand Prairie Funeral Home. Burial will be with at the Dallas-Fort Worth National Cemetery at a later date.

Marilyn was born Sept. 27, 1936 in West Monroe, La. to Charlie and Eula Zeigler Barnes. She spent her childhood in the city and on the home place in Eros. Her family called her “Pete.”

She met her beloved husband Fermon Tidwell at a Thanksgiving banquet after he finished his time in the Navy during the Korean War. Fermon loved her beyond measure. He called her “Shug.”

Marilyn was a member of the first graduating class of West Monroe High School (1953) where her sister taught her. LaVon called her Ladybug.

She continued her education and earned a master’s degree from Northeast Louisiana College (ULM) in education. She taught first grade seven years at Logtown Elementary and second grade 28 years at Milam Elementary in Grand Prairie. Her doting students called her Mrs. Tidwell.

Marilyn and her husband were the youth pastors for seven years at First Assembly of God in West Monroe. Eight members became pastors from that group. They called her Sister Tidwell.

Marilyn loved the Lord and served him all her days. After retirement, she and her husband traveled to 46 states to build churches and minister. She sang in the choir and performed solos in the church. Her church family called her a good and faithful servant.

Her canvases, her ceramics and her painted glassware were proof of her artistic talents. She used a ladybug as her logo. Her home is full of her works. All the family called her creative.

She is preceded in death by her parents, her brother Charles Barnes, Jr. and her sister Charlene Foster Dunn.

Fond memories and expressions of sympathy may be shared at www.grandprairiefh.com for the Tidwell family.