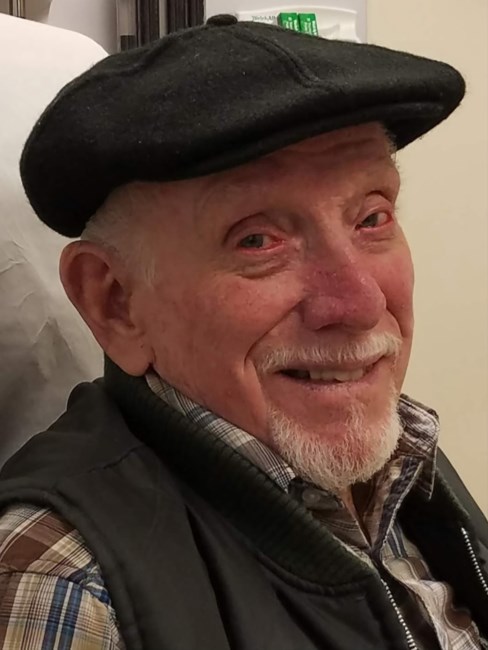 Glenn Lewis, age 96 of Grants Pass, Oregon went to his heavenly home on January 20, 2022 where he has joined his loving wife Patricia. He was born & raised in Long Beach, CA. He served in the Army as a Medical Corpsman in the 1940's. After his time in the Army he then married his loving wife Patricia in 1949, of which they were married for 48 years. They were blessed with 7 children, 12 grandchildren, 19 great grandchildren and 1 great great grandchild that preceded him to heaven. He worked most of his life as a machinist and upon retirement moved to Grants Pass, OR. Glenn's passion in life was sharing his love for the Lord and writing his poetry. Another passion he had was teaching and playing racquetball at which he began playing at the age of 50. One very memorable racquetball tournament he played in was at Club Northwest called The Dinosaur Doubles at the age of 87. No service will be held. The family will be celebrating his 96 blessed years of life at a later time. In lieu of flowers please feel free to send a card or a memory to the Lewis family at: PO Box 233, Copperopolis, CA 95228. You may also send condolences, share a photo or sign the guest book online at Chapel of the Valley at: www.chapel-valley.com
VOIR PLUS VOIR MOINS