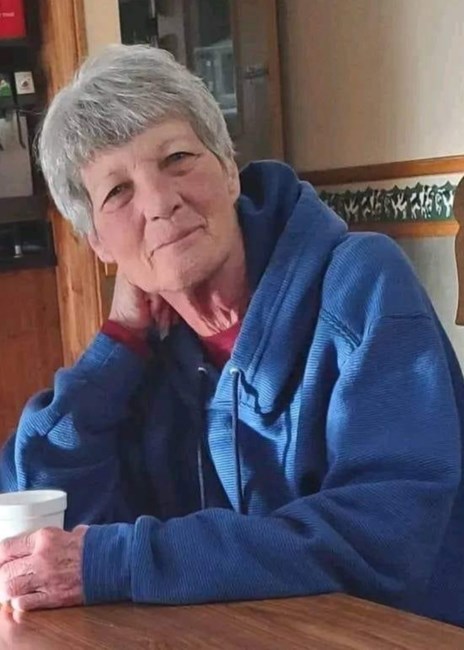 Janette Spencer, 68, passed away on October 2nd, 2022. Born on August 27th, 1954 to Russell Lee Buckner and Arliene Delores Clark in Denver Colorado. On November 10th, 1980 Janette and Don Spencer were married at the Little White Chapel in Las Vegas, Nevada. Janette graduated from Bear Creek High School in 1972. She then went on to attend Beauty School in Loveland for a year. Then she attended the United States Track Driving School in Wheatridge Colorado for a year. She worked as a Beautician in Loveland for about 3 years and owned her own shop for some time. Janette also drove as a team with her husband, Donald, for “TWX” for about a year and then she continued to drive solo for another year before transitioning to the companies Safety Division. Later in life she was a business consultant for trucking companies that operated nationwide. She was dedicated as a consultant, and formed a great number of personal relationships with her clients. She often kept in touch with them long after their start in logistics and transportation. She poured her whole heart into giving newcomers every advantage as they set off on their careers. Janette loved bowling. She always loved the sport; in 1989 her daughter began bowling. Janette devoted as much time as she could to the Junior League in support of her daughter’s interest. Janette continued bowling until 2012. Janette loved to travel extensively through her life. Janette and Don loved to go to Las Vegas. People would always say that Janette would clear out one side of Vegas while Don would clear out the other. She outlived most of the casinos that she first play in. She was always very lucky, regardless of the slot machine she played on. Janette took trips to Kentucky, to see the area; then drove up to Maine, to see the colors of fall in the north. She and Don took a trip with three close family members through California up to Washington State. While one person was driving the RV, the other three would play Hearts. Janette went to Mexico and Puerto Vallarta; in a recent trip she was able to swim with dolphins and go zip lining. Janette was a big music lover; Elvis, George Strait and just about anything from the 50’s and 60’s. She would always have “easy listening” music going at the house. Janette would say, “My kids work very hard, but they play VERY hard,” and “Ya think,” to anything she didn’t agree with. Janette is survived in life by her Husband; Don Spencer, Son; Terry Lee Dodge, Daughters; Robin Dodge-Baxley, Amanda Janette Gibson, Step-Mother; Elaine McFarlane, Brothers; Bill Buckner, Brian McFarlane, Dan Buckner, Sisters, Rusty Buckner-Henson, LeeAnne Power Jimenez, Grandchildren; Lauren Dodge, Mason Dodge, Laim Dodge, Britt Baxley, Sadie Gibson and Tylan Gibson. Janette is preceded in death by her Parents; Rusty and Arliene Buckner, Brother; Ronnie Buckner, and Step-Father; Bob McFarlane. In Liu of flowers, donations can be made to the Lupus Foundation in Janette’s behalf, or the charity of your choice.
VOIR PLUS VOIR MOINS