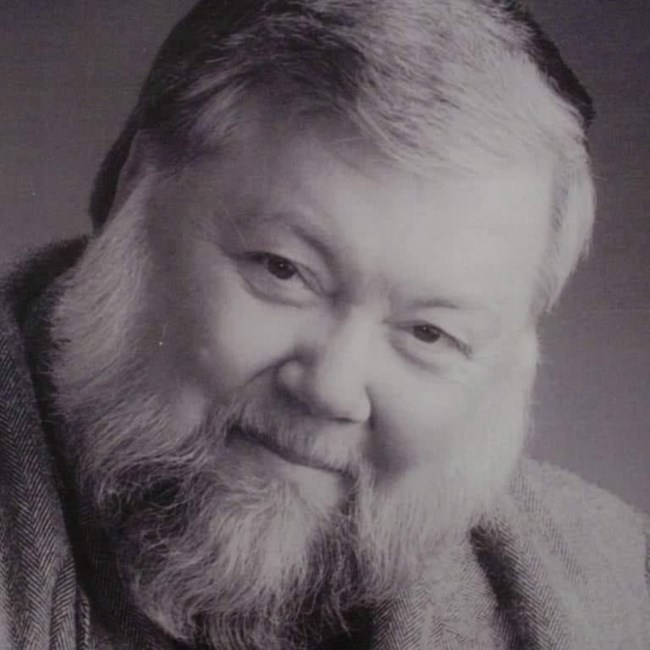 Dale James Metz, 75, passed away peacefully in Hospice Care on January 5, 2022. Dale was born in St. Mary’s, Pennsylvania, October 9, 1946. He was the son of James Edwin Metz and Beula Gustafson. He is survived by his loving wife, Susan Spas Metz, daughter, Jessica Metz (Tom), son Aaron Metz, granddaughter Annalise Metz, mother Ann Black Metz, brothers Jeffrey Metz (Donalyn) and Gary Metz (Donna), nieces Brittnay Metz and Jaimie Metz, and a large extended family who will all miss him dearly. He met his wife Susan while attending SUNY Geneseo where he studied Special and Elementary Education. Shortly after graduation he joined the US Air Force where he served his country as an English language instructor for Vietnamese soldiers. After 4 years of service Dale and Sue moved to Greensboro where they would raise a family and become an exceptional part of the Piedmont Triad community. Dale was an active member of many performing arts groups including, Community Theater of Greensboro, High Point Community Theater, 5 by O’Henry Company, NC Shakespeare Company, Snow Camp Historical Drama and numerous others. Some of his favorite roles included Captain Hook, The Ghost of Christmas Present, Fagin, and The Wizard of Oz. His most cherished role, however, was always as Santa Claus for thousands of children over the years. Dale was a very civic minded man who served the community throughout his life. He was on many and varied boards of non-profit organizations that focused on the needs of underserved populations. As a teacher and principal he was a tireless advocate of education for all and used both his actions and words to bring recognition and understanding of these issues to others. During the more than 20 years he served as principal, he helped to develop Gateway Education Center into one of the premier programs for special needs children in the country. Dale and Susan were married for 53 years. They had many adventures together, performing, traveling, laughing, and raising two children, Jessica and Aaron. The addition of a beautiful granddaughter, Annalise, brought boundless joy into his life. He also loved communicating with and visiting family all around the country. He was generous and open-hearted and treated everyone he met as a friend. No one loved to laugh more than Dale. In lieu of flowers, donations can be sent in his name to the Greensboro Cerebral Palsy Association online or Herbin-Metz Education Center PTA, 400 O’Ferrell St, Greensboro NC, 27405. A Memorial Service will be held at 2:00 pm, Saturday, January 22, 2022, at the Jamestown United Methodist Church, Jamestown, NC. Masks and social distancing will be required, and other Covid precautions may be in place
VOIR PLUS VOIR MOINS

The family will receive friends following the service