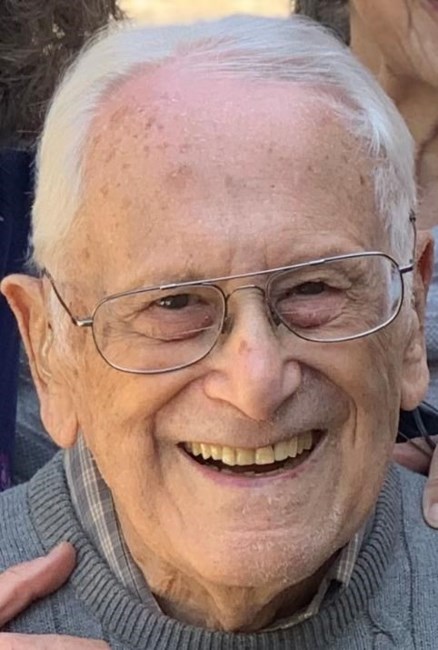 ﻿Israel Joseph “Joe” Katz - Passed away at the age of 91 on December 3, 2021, after a battle with cancer. Dr. Katz, who earned both his BA and PhD in music at UCLA, was an ethnomusicologist, intellectual, academic¸ professor, musician, and researcher. A multi-research grant recipient, including Fulbright, Guggenheim and NEH fellowships, Dr. Katz published numerous books, professional journals, and wrote tirelessly on Judeo-Spanish music and the oral traditions that continued from the time of the Inquisition into the 20th century. He traveled widely and was invited to numerous conferences to speak on his expertise in his field. Most important to him though, was the love he gave his family and the love they had for him. He leaves behind his wife, Marcia, of 62 years, two daughters, Debra (& Jeffrey) and Karen, and two grandchildren Daniel (& Ellie) and Rachel.
VOIR PLUS VOIR MOINS